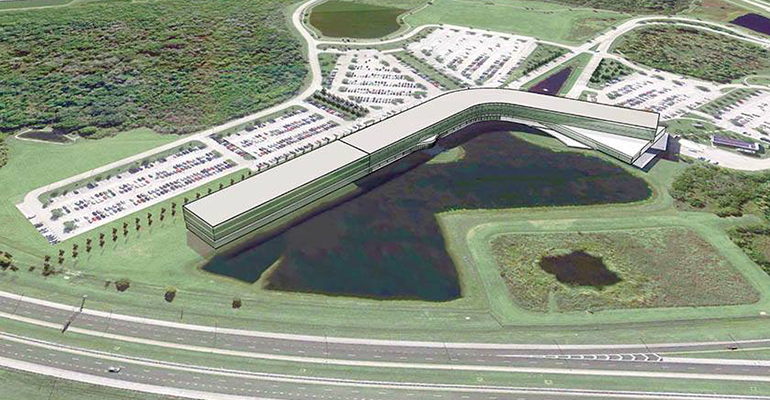 To meet the needs of ongoing expansion, Publix Super Markets Inc. plans to expand its headquarters and bolster its workforce.

The Southeastern grocer said it aims to enlarge its corporate office in Lakeland, Fla., and add 700 jobs by the end of 2027. Publix President and CEO Todd Jones announced the plan on Thursday with Florida Gov. Rick Scott and local officials and community leaders.

“Publix’s growth is made possible by the hard work of our associates and the loyalty of our customers,” Jones said in a statement. “These additional jobs will help us support our store associates as they continue to provide the premier service our customers expect.”

Publix said that, since announcing the construction of its current headquarters in 2001, the company has entered three more states, more than doubled its annual sales, opened over 500 new stores and added approximately 70,000 associates.

“I’m proud to join Publix today to celebrate 700 new jobs in Lakeland. This announcement is great news for Florida families and exemplifies the incredible economic turnaround we’ve had in our state,” Scott said. “Since December 2010, hard-working Florida businesses like Publix have created more than 1.6 million jobs, and our unemployment rate is the lowest since April 2007. Publix is one of Florida’s greatest success stories, and we’re proud of their growth.”

Late last month, Publix unveiled plans to build a refrigerated distribution center in Greensboro, N.C., by the end of 2022 supply grocery products to its stores in the Carolinas and Virginia. The facility would be the retailer’s 10th DC and first in North Carolina. The company also operates 11 manufacturing facilities.

Also on the expansion front, Publix has rekindled its GreenWise Market store format and announced plans for five locations, including Tallahassee, Lakeland and Boca Raton, Fla.; Mount Pleasant, S.C.; and Marietta, Ga. The first GreenWise is slated to open next month in Tallahassee.