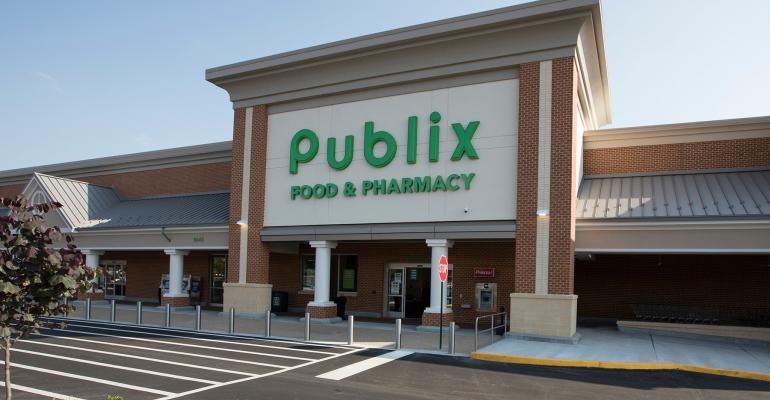 Publix Super Markets plans to add a dry grocery warehouse to a new distribution center being built in Greensboro, N.C.

Publix said Tuesday that the grocery warehouse will bring another 1.2 million square feet of space to the DC. In late February, the Lakeland, Fla.-based supermarket chain broke ground on a 940,000-square-foot refrigerated warehouse in Greensboro in the project’s first phase.

The new facility will be Publix’s 10th DC overall and its first in North Carolina. The company said the Greensboro DC will provide more efficient delivery of dry and refrigerated groceries to its stores in the Carolinas and Virginia.

“Publix is excited to be expanding our presence in the Greensboro community,” Maria Brous, director of communications at Publix, said in a statement.

Gray, a Lexington, Ky.-based engineering, design, construction and smart manufacturing firm, is working with Publix in building the Greensboro DC. Publix said the entire project is slated to be completed by the fourth quarter of 2022, three years ahead of schedule.

Upcoming new supermarkets include locations in Atlanta; Bradenton and Sarasota, Fla.; Sevierville, Tenn.; and Clayton, N.C. The Atlanta and Bradenton stores are scheduled to open next week, with the others due to open later in November.