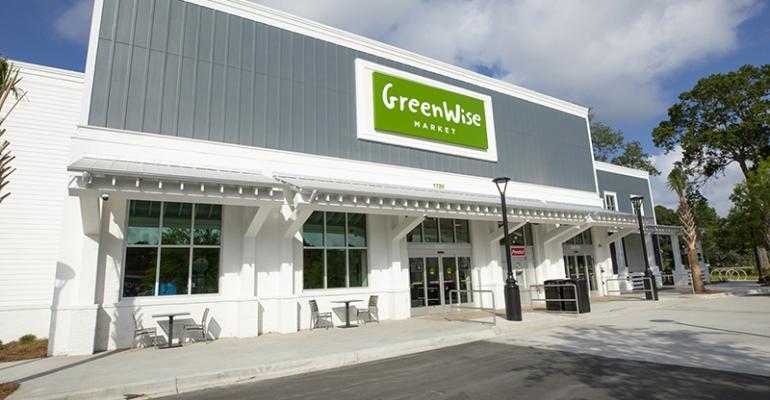 St. Augustine store will be 12th overall for specialty format

Plans call for the St. Augustine GreenWise to open in 2021, Publix said yesterday. The store will be located near the intersection of State Road 16 and International Golf Parkway at World Commerce Center.

In addition, the St. Augustine GreenWise will be the eighth in Florida. Publix opened the first GreenWise location, a 29,000-square-foot store, in Tallahassee last October. Slated to open this year are stores in Lakeland and Boca Raton, Fla. The company also plans GreenWise outlets for Fort Lauderdale, Odessa, Ponte Vedra Beach and Tampa. The latter two are expected to open in 2021; opening time frames haven’t been announced for the other stores.

GreenWise Market focuses on specialty, natural and organic food and local offerings and is aimed at foodies and consumers adhering to healthy lifestyles. The stores feature a beverage bar serving kombucha, locally roasted coffee, tea, wine, local craft beer and smoothies. The format also has a prepared foods area with gourmet pizza, burrito bowls and wraps made with organic meats and cheeses, as well as vegan options. House-made specialties include smoked meats, organic sausages and gourmet popcorn. Customers can eat or drink in the store’s seating area or bring it along with them as they shop.

“GreenWise Market is a place for customers to find products to support their evolving lifestyles,” Publix President Kevin Murphy said in a statement. “It’s an easy gathering place for a meal with friends or to explore unique and local finds. We look forward to sharing this experience with the St. Augustine community.”

Three stores are currently open, and three more are planned to open before the end of the year, Publix said. Since the Tallahassee store’s opening last fall, the company opened a 21,500-square-foot GreenWise in Mount Pleasant, S.C., on May 23 and a 28,000-square-foot GreenWise on June 27 in Mountain Brook, Ala. Upcoming locations include Lexington, S.C., due to open this year, and Marietta, Ga.