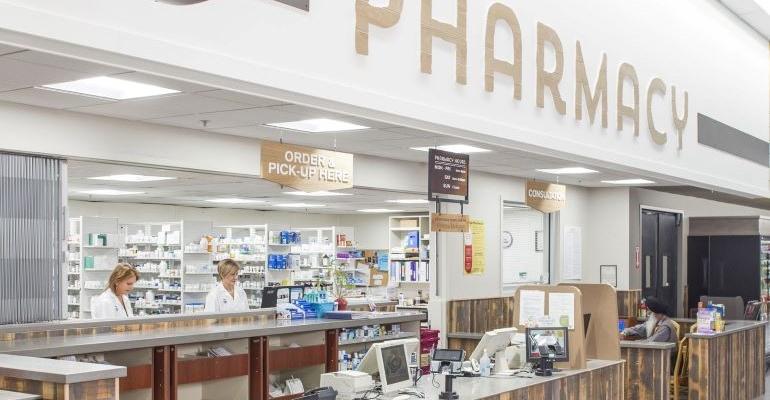 Raley’s plans to close more than a quarter of its in-store pharmacies, citing “challenges in the pharmacy space.”

The West Sacramento, Calif.-based grocer this weekend began closing the first of 27 pharmacies at Raley’s, Bel Air Market, Nob Hill Foods, Sak’N Save and Food Source stores and expects to complete the process by Nov. 5. Prescription files for those locations have been sold to Walgreens, CVS Pharmacy and Rite Aid and will be transferred to the drug chains’ nearby stores.

Raley’s said it will continue to operate 69 pharmacies in California and Nevada.

“As a normal course of business, Raley’s assesses the individual performance of their stores and pharmacies. Given the challenges in the pharmacy space, Raley’s selected 27 pharmacy locations for closure based on relevance and profitability,” Raley’s said in a statement. “This strategic business decision positions the company for continued long-term growth and ongoing success.”

Four pharmacies have been shut thus far, including three Raley’s pharmacies (Oakley, Placerville and Suisun City, Calif.) and one Bel Air Market pharmacy (Roseville, Calif.). Another 18 are scheduled to be closed this week.

Patients at the pharmacies being closed will receive a notice identifying the specific transfer location and timing, Raley’s said. The company added that it’s providing transition support for impacted pharmacy staff at each location, including pay and benefits for a period of time and future employment assistance, either through new roles at Raley’s or elsewhere.

In recent years, changing economics in the prescription drug industry have made it tougher for all retail pharmacy operators to compete, but particularly smaller players.