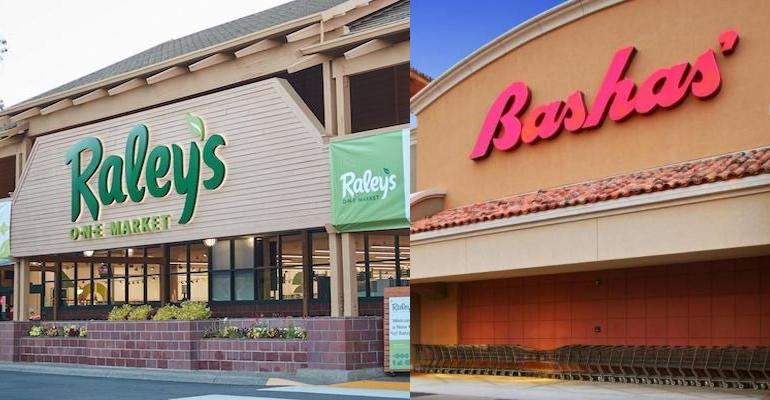 The Raley's Companies
Between Raley's and Bashas', the newly formed The Raley’s Companies now has more than 235 grocery locations.
News>Retail & Financial

The newly formed Raley’s Companies to include Raley’s, Bashas’ and other divisions

“We are humbled by the opportunity to assume stewardship of the Bashas’ legacy,” said Michael Teel, owner & chairman of West Sacramento, Calif.-based The Raley’s Companies, which operates operates 124 supermarkets in northern California and Nevada under the Raley’s, Bel Air, Nob Hill Foods and Raley’s O-N-E Market banners.

“As the owner of a multigenerational family business, I, along with my wife Julie, understand the importance of this responsibility,” Teel added. “We will be worthy of the Basha family's trust, the communities' support and dedication of the nearly 9,000 team members across Arizona, New Mexico and the four Tribal Nations.”

The deal combines Bashas’ with a larger portfolio of retail and technology holdings controlled and managed by The Raley’s Companies. 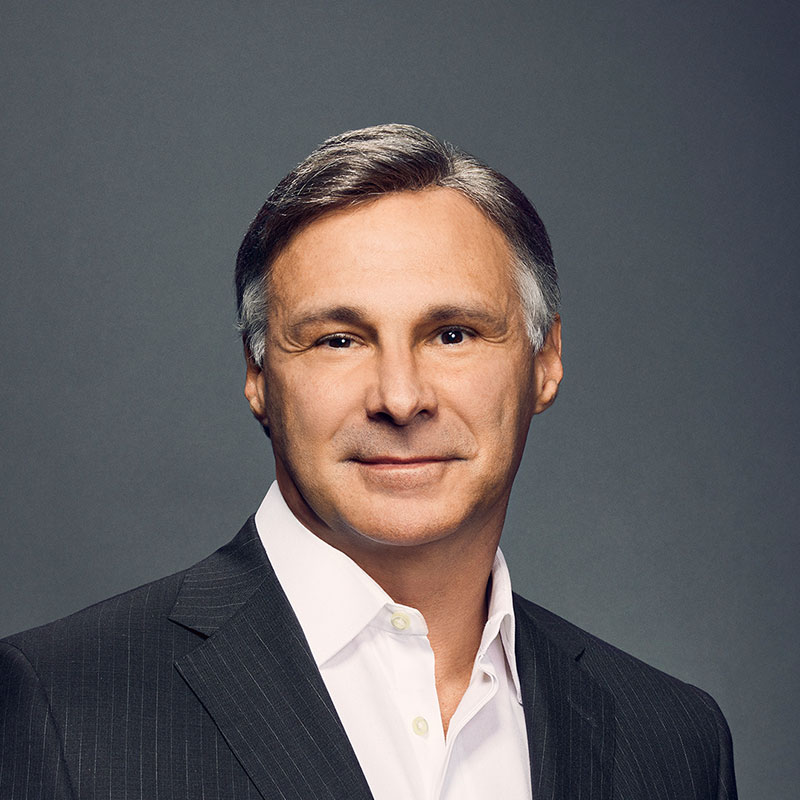 Knopf added that all hourly Bashas’ team members in eligible roles working in the distribution center and retail locations in Arizona, New Mexico and Tribal Nations will receive a wage increase in early 2022. Bashas’ corporate office will remain in Chandler, Ariz., with continued service from their leadership team.

Trey Basha will serve as the president of the Bashas’ Operating Company. In addition, Michael Basha will oversee distribution and Johnny Basha will support the Native American Tribal Communities, Real Estate, as well as other administrative responsibilities.

Each Operating Company president as well as the enterprise shared services leaders will report to Knopf, who will continue to oversee all long-range planning and strategy for the entire portfolio of companies and will report into the Raley’s Board of Directors.

In closing the acquisition, Knopf acknowledged the expert counsel and support provided by The Law Offices of Snell & Wilmer, especially partner Terry Roman, P.C., as well as The Food Partners, which served as strategic and financial advisor to Raley’s.