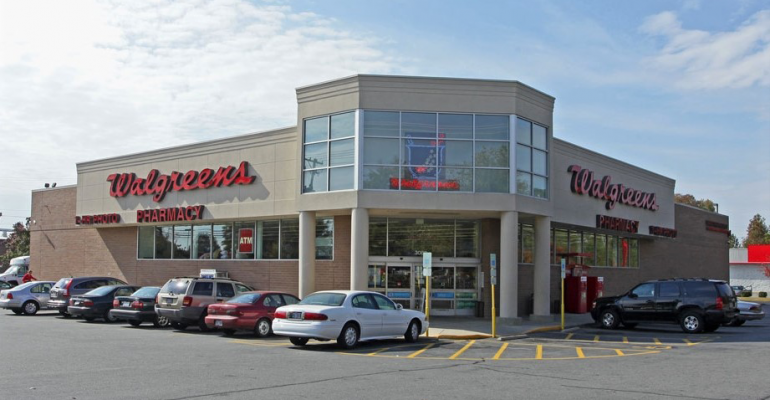 Potential deal would be largest-ever LBO

Private equity firm KKR & Co. reportedly has made a formal overture to Walgreens Boots Alliance (WBA) about a leveraged buyout.

Citing unnamed sources, Bloomberg said Monday that KKR is readying a proposal to take WBA private. Though talks have been initiated, the companies may decide not to pursue a deal, the report noted. Bloomberg reported last week that Stefano Pessina, executive vice chairman and CEO of WBA, has been mulling a potential buyout deal with a financial adviser.

A buyout of WBA, which operates the U.S. drugstore chains Walgreens and Duane Reade, would be the largest ever. The Deerfield, Ill.-based company has a market capitalization of more than $56 billion and holds nearly $17 billion in debt.

New York-based KKR had participated in the two-step merger of Walgreen Co. and Alliance Boots plc, a $22 billion deal that was finalized at the end of 2014. At the time, KKR held a 4.6% equity interest in WBA and Dominic Murphy, a member of KKR and the head of its United Kingdom operations, served as a director on WBA’s board. Murphy had joined the Walgreens board when the drug chain completed the first part of the Walgreens-Alliance Boots transaction in August 2012.

In 2016, KKR reduced its stake in WBA to 2.1% before selling its remaining interest in a secondary offering of WBA shares later that year. Murphy remains a WBA board member after leaving KKR in 2017 to form his own investment firm and then joining CVC Capital Partners earlier this year. 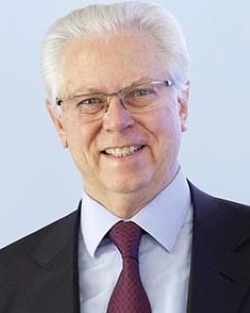 Pessina (left) previously had worked with KKR in its 2007 buyout of United Kingdom-based Alliance Boots. He served as executive chairman of Alliance Boots from July 2007 to December 2014. He became WBA executive vice chairman and CEO in 2015.

Walgreens has been squeezed financially amid changing dynamics in the pharmaceutical sector that have made sales of prescription drugs less profitable. The pharmacy retailer also has been pressured competitively as rival CVS Health has transformed into a health care giant (following its acquisition of Aetna) and Amazon threatens to enter the retail pharmacy arena (after of its purchase of online pharmacy PillPack).

Last month, Walgreens said it laid off an unspecified number of employees at its corporate headquarters and unveiled plans to slash more than $1.8 billion in costs by fiscal 2022, up from an earlier target of $1.5 billion. The company also announced plans to shut 150 company-run health clinics, or about 40% of its total clinic count, by the end of the year. In August, the retailer had said it aims to close 200 drug stores, or about 3% of its U.S. footprint.

A $17.2 billion deal by Walgreens to acquire Rite Aid in 2015 ended up being called off in 2017 due to antitrust concerns. Instead, Walgreens orchestrated a purchase of 1,932 Rite Aid stores for $4.4 billion in an agreement that closed in 2018. A plan to transform thousands of Walgreens stores into beauty care destinations, begun in 2016, didn’t achieve the desired results in boosting lackluster front-end sales.

More recently, Walgreens has looked to spur growth via partnerships.

The drug chain has seen a lift in store traffic from an alliance with Federal Express, announced in 2017, to operate package drop-off and pickup counters in most of its stores. This past August, Walgreens and The Kroger Co. expanded a pilot with the launch of Walgreens own-brand health and beauty products at 17 Kroger supermarkets in Knoxville, Tenn., and a Kroger grocery assortment and Kroger Pickup service at 35 Walgreens stores in the Knoxville market. The companies had announced their partnership in October 2018. And last month, Walgreens said it plans to open Jenny Craig weight-loss centers in 100 stores in January.