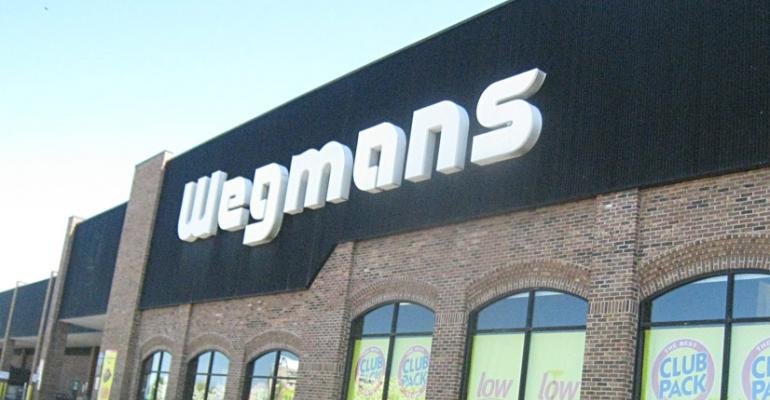 "Wegmania" is coming to Richmond.

The Rochester, N.Y. superstore operator on Wednesday confirmed plans to build its first two stores in the Richmond area. The announcement came just hours after a Facebook page devoted to the cause was launched, and largely drew an enthusiastic response in social media circles.

Can't believe Short Pump is trending on @twitter! @ShortPump Who knew Richmonders were so stoked about @Wegmans coming to town.

While some Richmonders, commenting on a local news site, expressed disappointment that the announced locations were inconvenient for city residents and that the city of Richmond was missing a chance for needed tax revenues, the hundreds of new jobs expected as a result of the new stores drew cheers from regional business boosters.

Richmond has been a hotbed of grocery competition in recent years. Longtime market leader Ukrop's bowed out in 2009, selling its stores to Ahold, which rebranded them under the Martin's banner. Kroger and Food Lion have since invested heavily there.

Quoted Thursday by the Richmond Times-Dispatch, James Ukrop, Ukrop's former chairman, predicted Wegmans would be a "disruptive factor," recalling that speculation of its eventual expansion to the area was always a worry for the regional chain.

“When people used to ask me what kept me up at night, I’d tell them it was fear — fear that a Wegmans might come to Richmond. We heard the rumors, too.”

Back at Facebook, the barely day-old page had served its purpose.