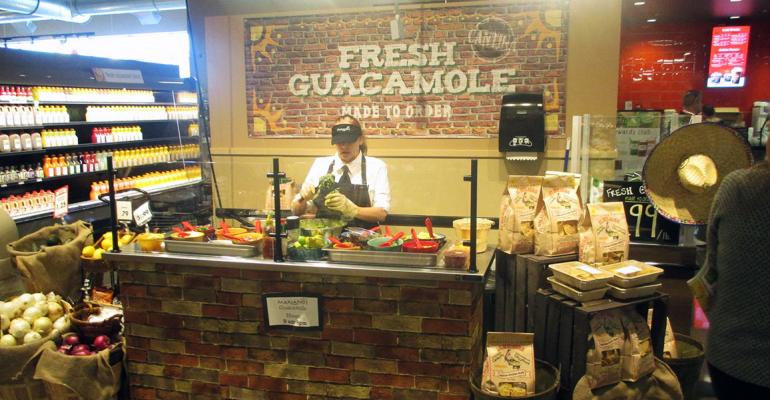 Roundy's and Kroger: A great marriage in the works 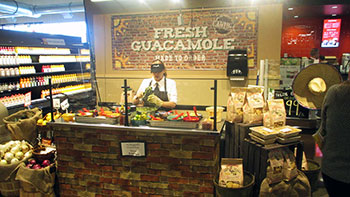 Given all of the merger and acquisitions that have occurred in the past few years and the prominent retail bankruptcies and liquidations, it is easy to get a bit cynical about another deal. In the recently announced Kroger and Roundy’s merger, this really does seem like a match made in heaven. And, if the early results of the Kroger and Harris Teeter merger are any indication, we would expect to see a similar pattern of blending the best of both companies into an even better chain.

As a huge admirer of both companies, the strengths of each are obvious:

• Roundy’s has great regional presence in the Milwaukee and Chicago markets. The company has been a remarkable innovator and Mariano’s has succeeded in breathing new life and great excitement into Chicago. Bob Mariano and team are truly great merchants and their passion for food and for driving innovation has been one of the best stories in food retail over the past several years. Each new store they have opened has been better than the last.
• Kroger, of course, has been on a remarkable run. From a staggering decade-long streak of comp store sales gains, Kroger has shown that they have tremendous operating discipline and a focus on the customer. Their assets in private brands and loyalty program expertise will offer an immediate boost to Roundy’s and their capital will give Roundy’s better leverage in their battle within their core Wisconsin markets.

As with Harris Teeter, we would expect Roundy’s to maintain a great deal of autonomy in running the local markets. I will quickly acknowledge that mergers sometimes look better on paper than in real life. In this case, however, there are very few areas that would give us pause.

What are your thoughts?