Save A Lot
Fred Boehler and Mike Motz join the board 'at an exciting time for Moran Foods as we continue our expansion and transition to a wholesale business model,' Moran Foods/Save A Lot CEO Kenneth McGrath said.
News>Retail & Financial

Save A Lot parent taps Americold, Staples CEOs for board

Moran Foods, the parent company of discount grocer Save A Lot, has named Fred Boehler, president and CEO of Americold Logistics, and Mike Motz, CEO of Staples U.S. Retail, to its board of directors.

Boehler and Motz start on the Moran Foods board effective immediately, the St. Louis-based grocery distributor said late Monday. Both executives will serve as independent directors.

Related: Save A Lot embarks on major IT upgrade

The addition of Boehler and Motz comes at a pivotal time for Save A Lot. In December, the chain announced it was transitioning to a wholesale business model, a move that will entail the sale of more than 300 corporate-operated stores to current and new retail partners. At the time, the company had 14 distribution centers and more than 1,000 stores in 33 states, with the vast majority of the locations licensed by over 200 independent grocers. Plans call for Save A Lot to retain 21 corporate-operated stores in St. Louis to serve as innovation testing grounds for retail partners.

Then earlier this month, Save A Lot unveiled plans to remodel a third of its store base in 2021 and upgrade the rest of the stores by 2024. The retailer also has begun a major IT platform upgrade in a partnership with Hewlett-Packard’s Aruba wireless networking arm.

“Fred and Mike join the board at an exciting time for Moran Foods as we continue our expansion and transition to a wholesale business model,” Moran Foods/Save A Lot CEO Kenneth McGrath said in a statement. “Fred brings extensive supply chain management and grocery experience and throughout his successful career is known for developing innovative, customer-centric supply chain solutions, while Mike brings an abundance of retail and merchandising executive leadership experience from leading consumer brands with deep digital capabilities. Their combined experience will be invaluable as we look to capitalize on the growth opportunities ahead for both Moran Foods and Save A Lot.” 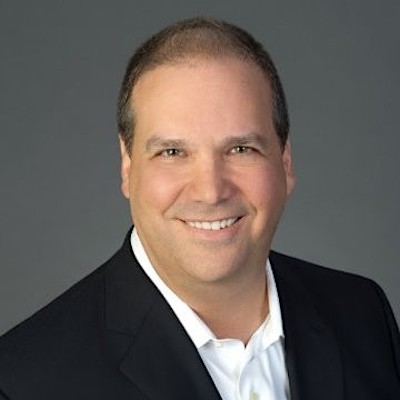 Boehler (left) brings more than 30 years of retail and distribution & logistics experience to Moran Foods. He has served as Americold’s president and CEO since December 2015, when he was promoted from president and chief operating officer after nearly two years in that role. Boehler joined Americold in February 2013 and executive vice president and COO. Before that, he spent four years at Supervalu, most recently as senior VP of supply chain, and almost nine-and-a-half years at Borders Group, most recently as senior VP of logistics and purchasing. Also, Boehler previously spent nearly five years at Newell Rubbermaid. 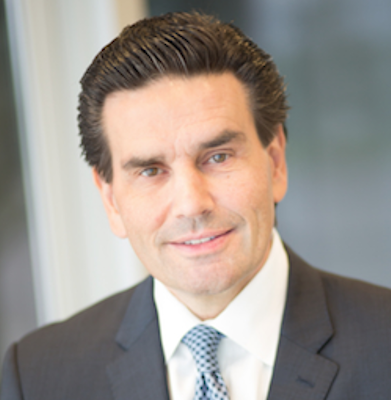 Meanwhile, Moran Foods said, Motz (left) brings over 15 years of senior leadership experience in retailing, including food and drug stores. He has been CEO of Staples U.S. Retail, overseeing the office supply chain’s store operations, since April 2019, when he came to the company from Loblaw Cos. Motz served as Loblaw’s COO from January 2018 to April 2019 after 14-and-a-half years at the Canadian retailer’s Shoppers Drug Mart chain, most recently as president from January 2015 to December 2017. Prior to that, he held the roles of chief merchandising officer and senior VP of operations.

“We are pleased to welcome Fred and Mike to our board of directors,” Moran Foods Chairman Justin Shaw stated. “As we continue to strengthen our board, their expertise and sector experience complement our current directors. We look forward to benefiting from their insight and perspectives and are confident they will provide significant benefits that will help drive our corporate strategy forward.”