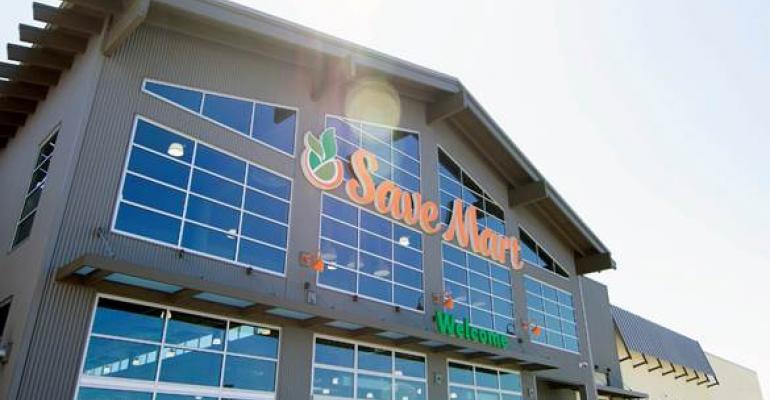 Save Mart Cos.
Because of the continuing coronavirus pandemic, health- and safety-conscious design elements have been incorporated throughout the new 50,000-square-foot Save Mart store.
News>Retail & Financial

Grocer’s new location in Redding, Calif., focuses on the community and local brands

The Save Mart Companies opened its newest Save Mart store on Wednesday, its first in the Northern California town of Redding.

Save Mart celebrated the opening at a ribbon-cutting ceremony on Tuesday for area dignitaries and announced over $15,000 in community investments. Doors were officially opened to the public at 6 a.m. Wednesday morning with new safety elements in place to protect guests and team members amid the COVID-19 outbreak.

Because of the continuing coronavirus pandemic, health- and safety-conscious design elements have been incorporated throughout the new 50,000-square-foot store, including antimicrobial check-stand conveyor belts, and protective plexiglass barriers between team members at check stands and guests and at bakery, meat, seafood and deli service counters. Hand sanitizer is amply available throughout the store. The Redding location is the first to add sliding barriers behind each check stand, providing protection on all sides.

The new Save Mart store offers a variety of signature experiences, while celebrating local purveyors and producers, and features produce and other products from Northern California and the agriculture-rich Central Valley.

Related: Save Mart looks to future with new flagship location

“As a family-owned company with a strong devotion to local communities, The Save Mart Companies looks forward to expanding our presence in the Redding community,” said Nicole Pesco, CEO of Modesto, Calif.-based The Save Mart Companies. “We’re thrilled to open our new Save Mart in Redding, joining our FoodMaxx store, and to continue to nurture and form relationships with the local purveyors, farmers and producers who make our vision a reality.”

Local offerings are at the heart of the store, reflecting Save Mart’s longstanding commitment to taking care of families on a budget and appreciating agricultural roots. Guests are immersed in the best of the Redding area from the moment they step into the store, with local products from Fall River Brewing Company, Clear Creek Meadow Organic Farm, Rumiano Cheese Company, Clear Creak Soaps and more. The store will also have home delivery through an agreement with Instacart.

Additionally, the store’s Meat and Seafood Central offers spice and marinade options and grilled-to-order meats by the Grill Boss. Fresh, custom-made sausages and an in-store smoker make for an award-winning grilling process.  By using recognizable ingredients and offering custom flavors, Save Mart brings guests into how to prepare the season’s freshest fare. 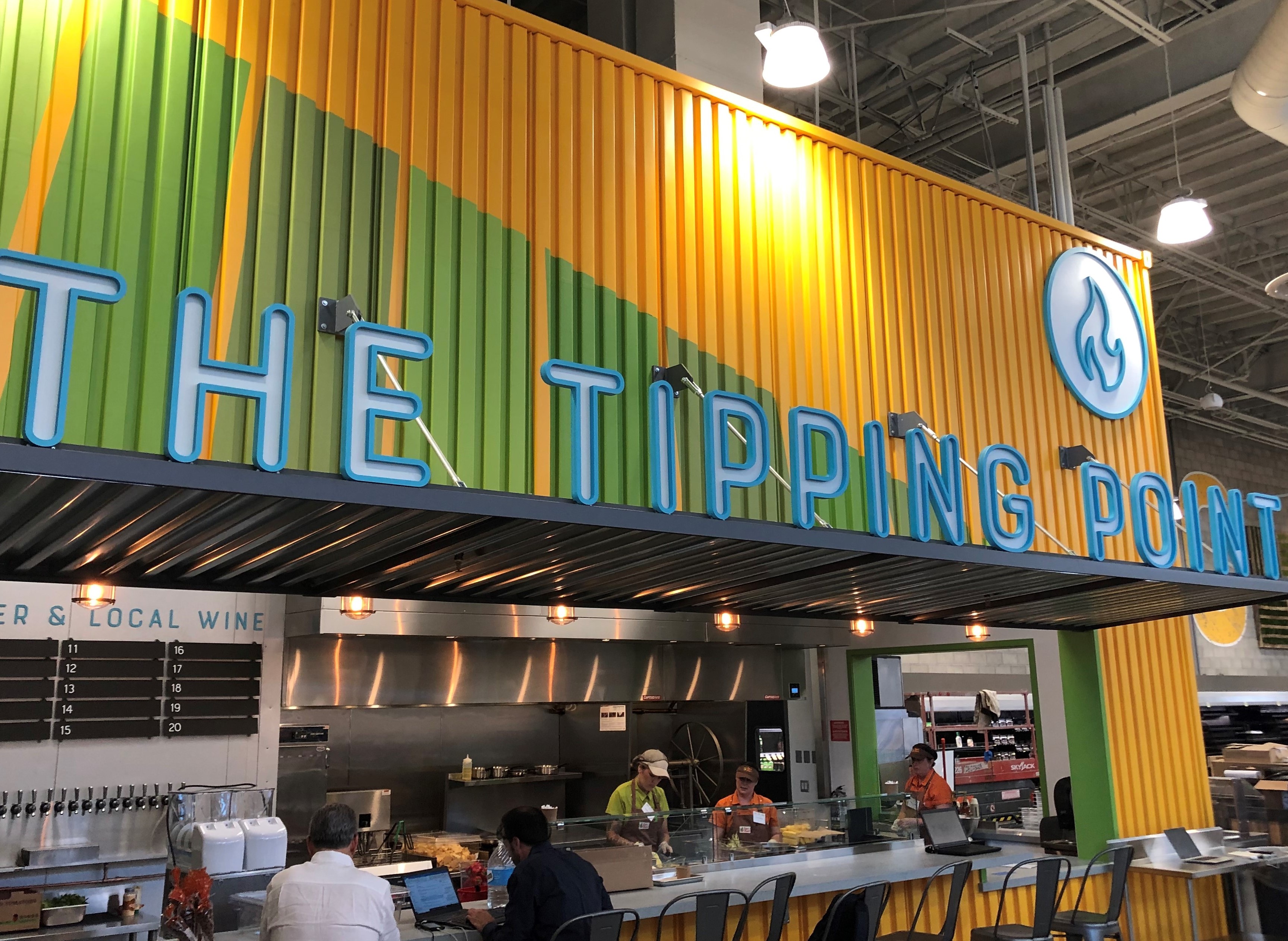 The new Save Mart also offers The Tipping Point, a fast-casual restaurant with both indoor and outdoor garden seating. The Tipping Point is located inside the store and features tri-tip grilled served different ways including loaded nachos, Ciabatta sandwich, burrito, taco or salad alongside street corn, churros and other favorite side dishes. The Tipping Point will also have a wide selection of local beer and wine on tap. Save Mart opened its first Tipping Point restaurant at its flagship store in Modesto, Calif., last October.

Save Mart operates 83 stores across California and Northern Nevada and remains the largest family-owned grocer in California.