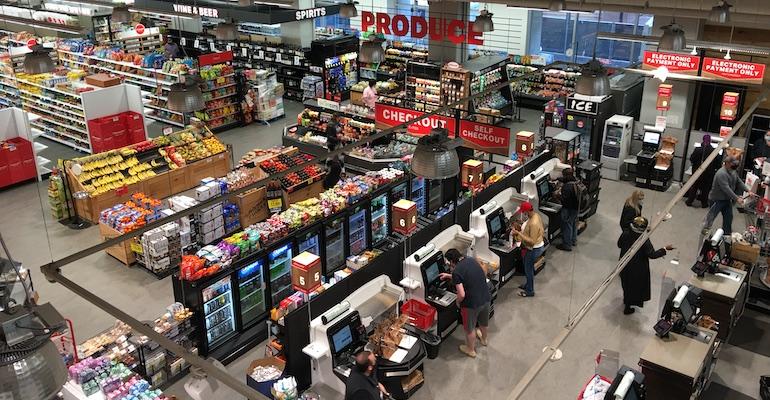 Schnuck Markets is wrapping up remodels of two stores in the downtown and Central West End areas of St. Louis that will bring expanded fresh and prepared foods plus more self-service options.

Schnucks said Friday its “Culinaria” store at 315 North 9th St. in downtown St. Louis will be rebannered as “Schnucks Downtown.” Upgrades include a new sign and décor package, new and expanded meat and seafood cases, new produce cases and an enlarged grocery selection. Also being installed are self-checkouts and a new self-service Kaldi’s Coffee bar.

In addition, starting on Nov. 30, store hours will be extended to 7 a.m. to 7 p.m. daily, giving shoppers two more hours on Saturday and Sunday. Schnucks said that, with the name change, the company’s St. Louis metro weekly ad pricing will be offered at the Schnucks Downtown location beginning on Dec. 2. 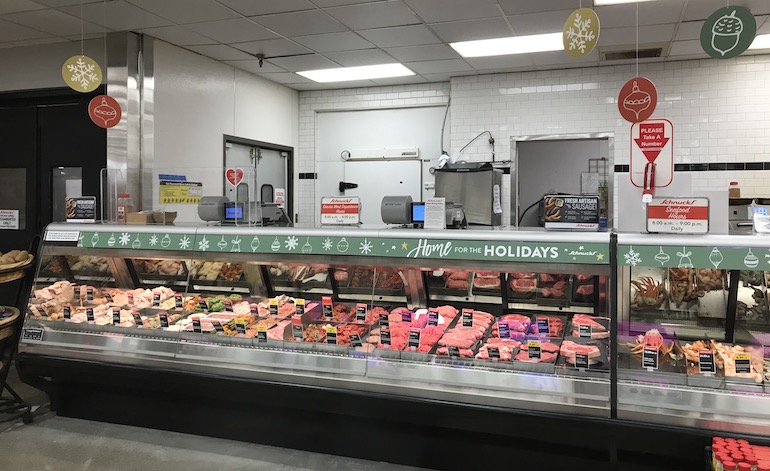 Additions in the Schnucks Lindell store include a service counter in the meat department.

“We are constantly evaluating each of our stores and the communities we serve, and are excited to bring our St. Louis City customers newly remodeled supermarkets at each of these locations,” Schnucks Chairman and CEO Todd Schnuck said in a statement.

The Central West End Schnucks store, located at 4171 Lindell Blvd., also will be getting a new décor package and enhanced deli department. The latter will include an expanded hot food selection, such as pizza, plus a new grab-and-go section and a new cheese island offering greater variety, Schnucks said. Other additions include a service meat counter in the meat department, fresh sushi in the seafood department and more self-checkout stations.

In support of the upgraded stores, customers at those locations can earn double Schnucks Rewards points for all purchases made from Dec. 2 to Dec. 8, according to St. Louis-based Schnucks.

“As the only traditional grocer serving St. Louis City, we will continue to nourish the lives of these customers and invest in our many stores in the city, where our company was founded by my grandmother more than 80 years ago,” Schnuck added.