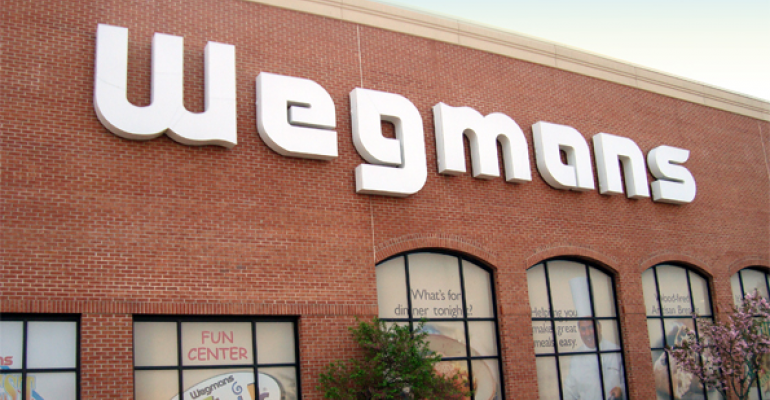 Wegmans Food Markets is set to open a “smaller scale” version of its store Sunday in Chestnut Hill, Mass.

“Virtually every department and category of product sold in our largest stores will be available in Chestnut Hill,” store manager Rich Boscia, said in a press release. “It’s a more efficient use of space, for sure, but we also were meticulous in selecting the must-haves that shoppers buy every week, along with the very best of what we have to offer, including prepared foods.”

A neighboring Wegmans Wine, Liquor & Beer opened its doors on March 29. The store is one of several the Rochester, N.Y.-based retailer plans for the Boston area, including a store in Burlington, Mass., set to open later this year.