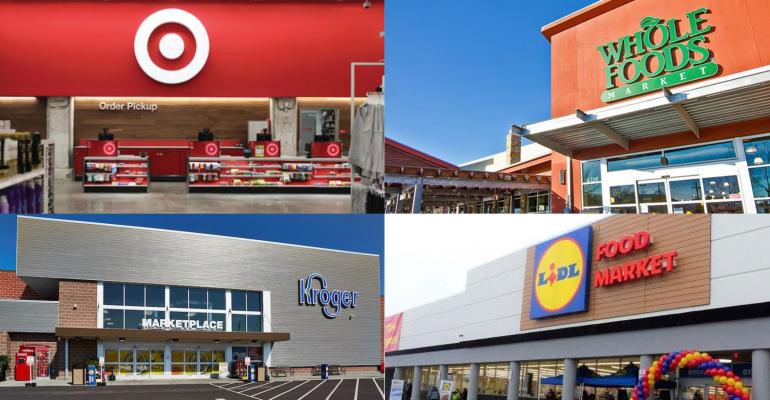 In this week’s recap of the Top 10 most popular Supermarket News articles, Ahold Delhaize USA's launch of the first of six distribution centers with integrated self-distribution ranked as the week’s top story. Among other stories in this week’s gallery:

Two new executive changes were made this week. After more than 42 years at The Kroger Co., Chief Operating Officer Mike Donnelly plans to retire this spring. Jeff Main has also joined Festival Foods as vice president of information technology.