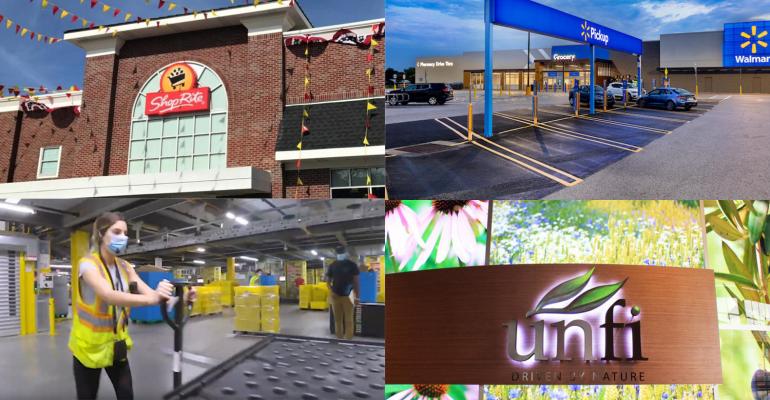 Ahold Delhaize USA's plans to open six facilities for self-distribution in 2021 topped the news in this week's recap of the Top 10 most popular Supermarket News articles. Among other stories in this week's gallery:

Two executive changes were made this week. UNFI CEO Steven Spinner plans to retire next fall, while Emily Taylor has been appointed executive vice president and chief merchandising officer at Dollar General.

Two stories on Amazon also made it on our list this week. Retail giant Amazon.com came under fire after reporting that almost 20,000 of its frontline workers, including from subsidiary Whole Foods Market, have been infected with COVID-19. Amazon is also spotlighting discounts and special deals at its food stores — including Whole Foods Market, Amazon Fresh, Amazon Go and Amazon Go Grocery — as part of its 2020 Prime Day shopping.

And in other news: