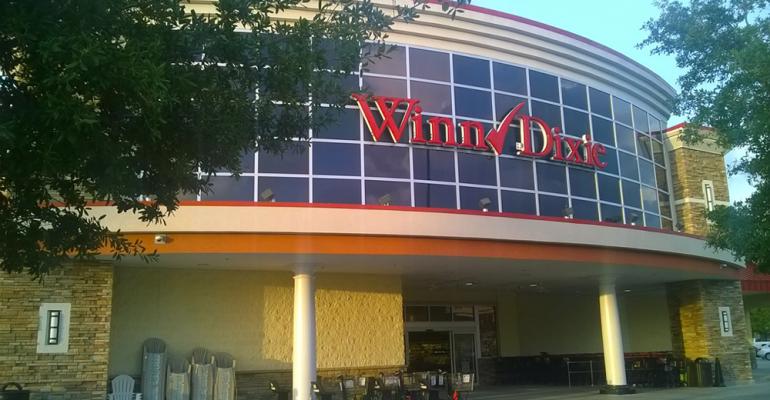 Department lead jobs to be affected; closures set next month

Southeastern Grocers is planning to close 20 stores across its footprint and may lay off an unspecified number of store-level department heads, a spokesman confirmed to SN Monday.

The Jacksonville, Fla.-based retailer said the store closures were part of a customary portfolio review and in some cases accompany lease expirations or the effects of renovations of neighboring stores. Two Winn-Dixie stores that were closed as a result of flooding in Louisiana will also not reopen, local reports said.

The store management changes, announced to staff late last week, involve the elimination of some department lead roles at stores. Those workers are eligible to apply for other open positions at the company. Those not re-hired by the end of the month are to be offered severance.

“From time to time, the successful execution of our strategy will require us to make the difficult decision to close stores,” Southeastern Grocers spokesman Joe Caldwell told SN in an email. “As part of our stores’ portfolio review, we are seeking ways to optimize our network. This has involved expansion, format development, brand development and consolidation.”

Caldwell added that the company was making “a limited number” of changes to certain roles and responsibilities in stores, but declined to provide further detail. He said those changes would support the addition of hourly workers in stores.

“We are working hard to improve and create an efficient and effective store experience for our customers and our teams. These changes are designed to allow us to provide additional hours in those stores to serve our customers better, and will be rolling out over the next few weeks,” he said.

Southeastern has spent much of the last two years in transition. In the last year alone the company renovated 90 of its 730 stores and established two new flagships. It introduced new pricing programs, rebranded its Harveys banner, introduced a new loyalty program and introduced the Hispanic-focused Fresco Y Mas brand at some Winn-Dixie stores. But the changes alone haven’t been enough to overcome difficult conditions, sources said.

Revenues in 2016 fell by more than 7%, and same-store sales slid by 3.6%, as the company faced a range of challenges including deflation, more aggressive pricing from competitors like Walmart, and effects of changes to federal food-stamp programs that disproportionately affected many of its shoppers, according to a source briefed on the private company’s latest financial results.

Southeastern is also in talks to refinance its debt, the source said.

The planned store closures were announced locally. A spokesman was unable to immediately provide a list of all affected locations. Through local reports and other sources, SN was able to confirm the following store closures under SEG’s various banners, most set to occur next month:

In addition Winn-Dixie stores in Baton Rouge and Walker, La., closed due to flooding in August would reopen with new owners under the Shoppers Value Foods banner.

Walmart eyes other options as McDonald’s, Subway pull out
Apr 09, 2021