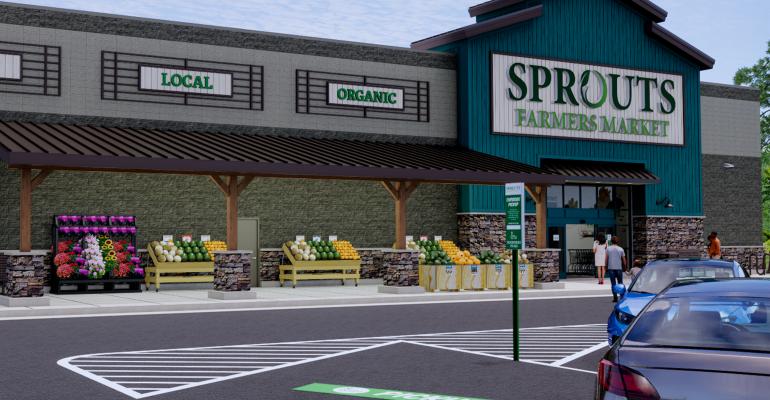 Retailer to tweak marketing to increase traffic as consumers returned to eating at restaurants, traveling in Q2

Sprouts Farmers Market continues to move forward on its strategic plan, even as second-quarter sales were disappointing, company executives said after earnings were released Thursday afternoon.

"We have made great strides in executing against many of our priorities," CEO Jack Sinclair said during Thursday's earnings call. The company's differentiated model and great teams in stores gives him great confidence in the future, he added.

All new stores and many existing stores will add innovation centers in the second half of 2021, he said. Every month, the innovation centers will present "new-to-market, attribute-driven items" such as vegan and plant-based meals and snacks.

"And finally, the country is in a place where we can start an active sampling program, which is a new endeavor for Sprouts, and will prompt education, trial and purchase," Sinclair said. 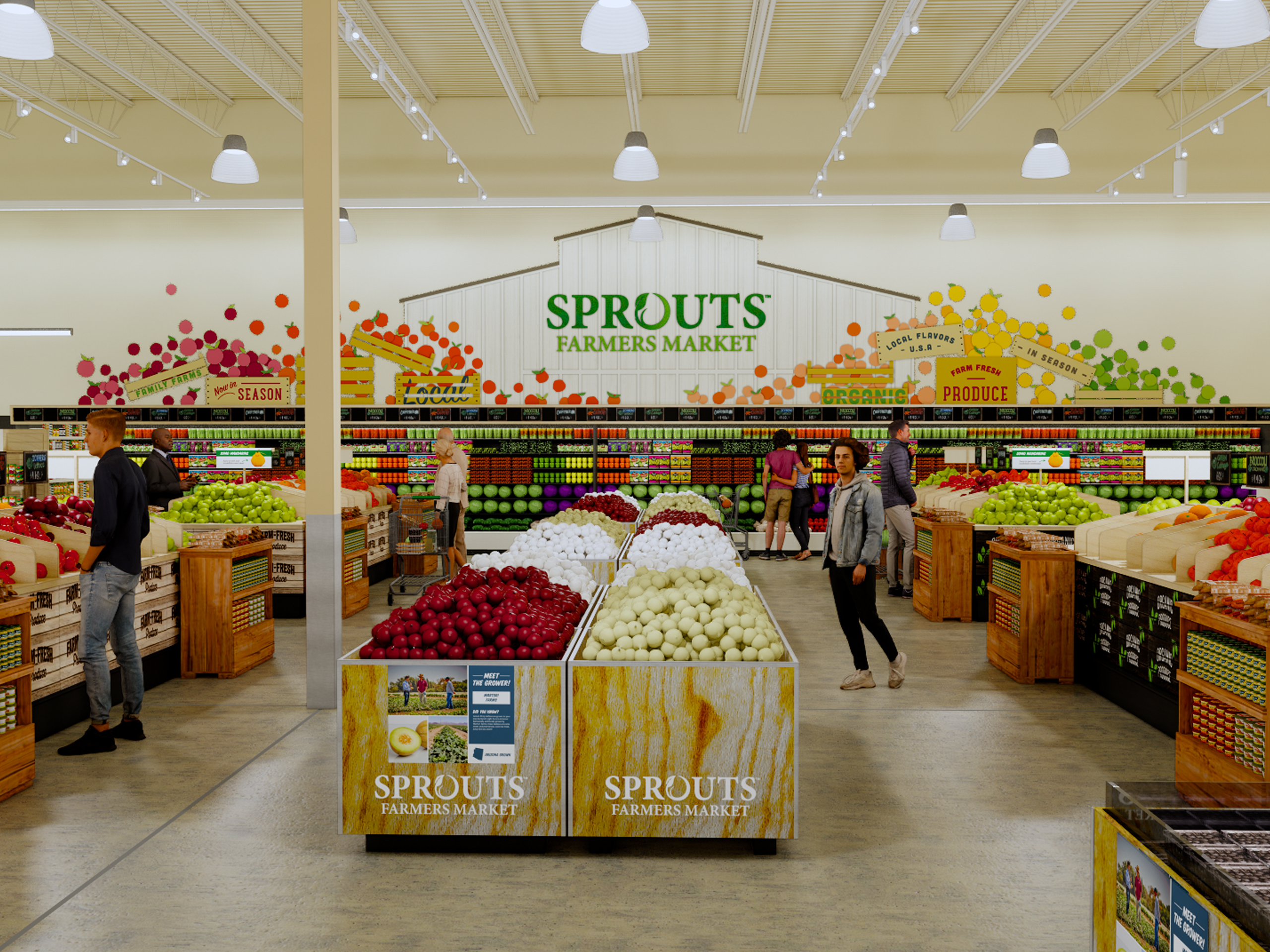 Getting fresher produce to the stores has been another goal for Sprouts Farmers Market. With two new distribution centers open in Colorado and Florida, more than 85% of Sprouts stores are within 250 miles of a distribution center.

Of course, Sprouts wouldn't be Sprouts without fresh produce. Organic produce now accounts for 35% of fresh produce sales, "which we believe is one of the highest penetration rates in the industry," he said. Although Sprouts' organic produce prices are competitive, Sinclair said the company is trying to move organic prices more in line with conventional produce.

Getting fresher produce to the stores has been another goal for Sinclair and his team. With two new distribution centers open in Colorado and Florida, more than 85% of Sprouts stores are within 250 miles of a distribution center, he said.

Stores served by the Colorado DC, which opened before the Florida location, are seeing produce sales rise and offering more local options as well, he said. Sprouts' purchase of local produce will continue to increase during the growing season: "up to 20% of the department, or a 300% increase versus our past assortment in previous years," Sinclair said.

Q2 sales not as high as expected

"Sales were slower than we expected in the second quarter. While April experienced strong results, both top and bottom line, we were disappointed with May and June," Sinclair said, noting that consumers are returning to restaurants and once again traveling.

He also acknowledged that the company's marketing campaigns did not drive the expected amount of customer traffic. They are using a test-and-learn approach to increase awareness and traffic; only a slight increase is needed, he said, because basket size is so high.

Chief Financial Officer Denise Paulonis reported that e-commerce accounted for 10.1% of sale for the quarter, an increase of more than 350% from the second quarter of FY20. Through Instacart and Sprouts' own shopping site, the company is collecting meaningful data from about two-thirds of e-commerce customers, she said.

For FY2021, Sprouts issued new guidance. It expects net sales to drop slightly, in the low single digits, compared to 2020. Comparable store sales are predicted to fall between 5% and 7%, inclusive, while adjusted diluted EPS will come in between $1.90 and $2.02, inclusive.

Sprouts opened one new store in Reno, Nev., during the quarter, giving the chain 363 stores in 23 states as of July 4. Two more have opened since the beginning of this third quarter and one California store was remodeled, Sinclair said.

The new-format stores have a smaller footprint but more shopping area, and cost 20% less to build, the company has said.

The openings of seven new stores are planned for the fourth quarter of 2021, but they might be delayed because of supply chain delays affecting the construction industry.