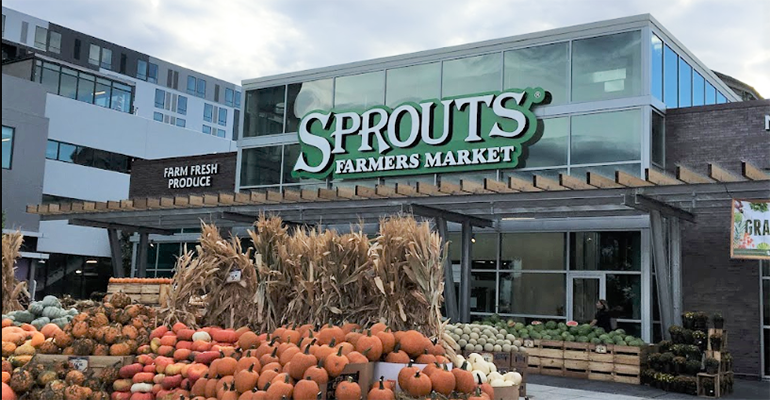 Sprouts Farmers Market has expanded its U.S. footprint to 19 states with the opening of its first store in Pennsylvania.

The Phoenix, Ariz.-based fresh, natural and organic grocer on Wednesday opened a 32,000-square-foot store at Lincoln Square in South Philadelphia. As part of a ribbon-cutting event at the store, located at 1000 South Broad St., the first 200 shoppers received 20% off their total purchase, and every 15th customer is being given a Sprouts coupon book. All shoppers will receive a free reusable bag with a purchase.

Sprouts said the grand opening promotion will continue over the weekend, with the first 200 customers making a purchase on Saturday receiving a coupon booklet for five free deli items and every 15th customer on Sunday getting a coupon for $5 off a purchase of more than $15. 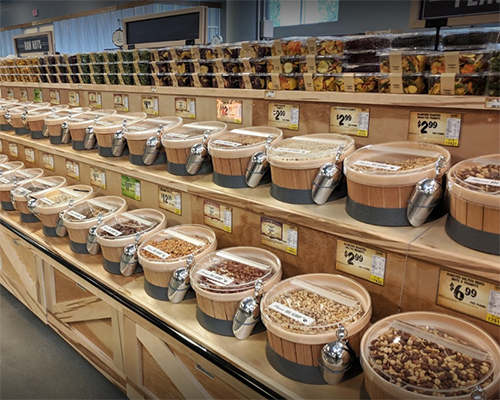 Sporting a bright, open layout, the Philadelphia store offers customers an extensive selection of fresh fruit and vegetables plus barrels of wholesome grains, nuts and sweets. The Butcher Shop meat department includes an in-house butcher who prepares handcrafted sausages daily and helps customers with special cuts of meat as well as seasoning for fresh seafood, available at the Fish Market area. The Market Corner Deli serves up freshly prepared entrees and sides, including grab-and-go lunch and dinner items.

Pennsylvania marks the second new state entered by Sprouts in the second half of this year. The company opened its first Washington store in Mill Creek last month.

Next up are the chain’s eighth Las Vegas-area store on Oct. 3 and its seventh in Florida (Winter Park) on Oct. 24. The first half of 2018 saw the opening of 16 new stores, including the first location in South Carolina (Simpsonville) in June, which was the 300th Sprouts store.

At the Goldman Sachs Global Retailing Conference in New York earlier this month, Sprouts CEO Amin Maredia said that 60% of the chain’s sales are fresh items, where the supermarket sector is seeing its fastest category growth. He also noted that his stores’ 30,000-square-foot box takes a rationalized approach to brick-and-mortar space in the online grocery era and incorporates modularity so it’s easier to adapt to changing customer preferences.

“We feel really fortunate with our box being 30,000 square feet. We're always struggling for space yet want to hold the discipline of the size of the box,” Maredia said at the event. “So we don't see Sprouts having an issue of, ‘Oh, we're overstored and we have too much square footage.’”

“We can see that continuing into the foreseeable future and possibly step that up once a lot of our infrastructure and efficiency initiatives will be behind us after the end of next year,” Lukow said. “Certainly, if you look historically, 70% of our new stores were opened up in the original eight states or existing markets and 30% in new markets. That's actually now flipping. In 2019, we'll be roughly 50-50.”