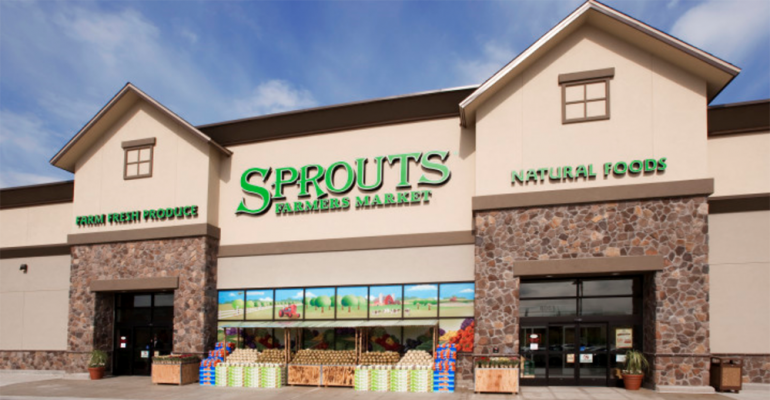 Upcoming locations to include first store in Virginia

Sprouts Farmers Market is set to make its Virginia debut as part of plans to open 13 stores in six states during the second half of 2019.

Opening dates for the new locations have not yet been announced. Sprouts said yesterday that it will open its first Virginia store in Herndon. The second-half openings also will include five more Florida stores (Deerfield Beach, Jacksonville, Jupiter, New Port Ritchey and Riverview) plus another four California locations (Lake Forest, Vista, West Covina and West Hollywood).

Other Sprouts stores are due to open later this year in Bel Air, Md.; Greensboro, N.C.; and Laveen, Ariz.

The opening schedule keeps Sprouts to its previously announced goal of adding about 30 new stores a year. Earlier this year, the Phoenix-based fresh, natural and organic market said it planned to open eight new stores in the first quarter, including its second Washington state location, and nine stores in the second quarter, including its first locations in Louisiana, New Jersey and Virginia.

For instance, marquee signage and display cases at The Butcher Shop and Fish Market reflect the departments’ personal service and expertise in high-quality meat and seafood, Sprouts said. Also, the Market Corner Deli will include a rectangular island offering made-to-order sandwiches, a salad bar, prepared foods, sushi made in-store and fresh juice.

The updated design, which sharpens the center-store focus on produce, made its debut in 2018 in five locations. Sprouts said each new store will add about 140 jobs to the communities they serve.