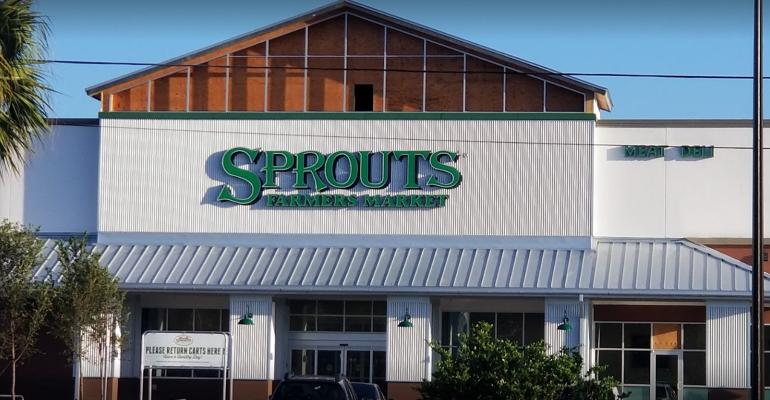 Specialty grocer plans total of 30 new locations for the year

Sprouts Farmers Market announced the first locations of 30 new stores it plans to open next year.

In the 2019 first quarter, seven new stores are slated to open their doors in five states, including locations in Carlsbad and Fontana, Calif.; Clearwater and Naples, Fla.; Las Vegas; Lynnwood, Wash.; and Sugar Land, Texas.

Phoenix-based Sprouts noted that the Lynnwood store will mark the grocer’s second Washington location. The fresh, natural and organic food retailer opened its first store in the state this past August in Mill Creek.

Grand opening dates for each of the new stores are upcoming. Today, Sprouts opened a new 30,000-square-foot store in Winter Park, Fla., the retailer’s first Orlando-area location and its seventh Florida store.

During the first half of 2018, Sprouts opened 16 new stores, including its first location in South Carolina (Simpsonville) in June, which was the 300th Sprouts store. The chain also entered its third new state this year — Pennsylvania — with the mid-September opening of a 32,000-square-foot store at Lincoln Square in South Philadelphia. 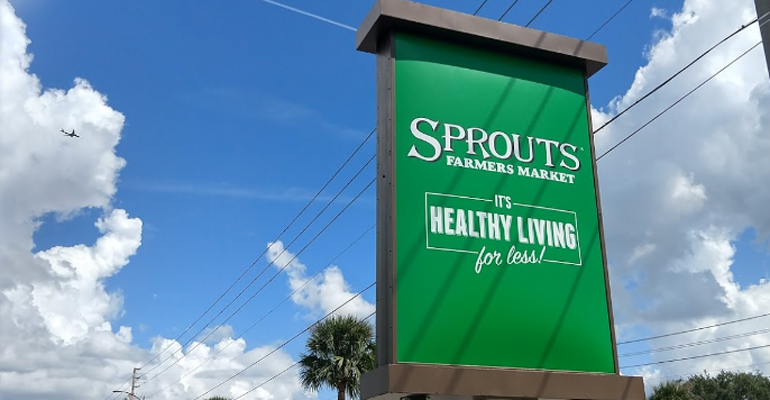 At the recent SN Financial Analysts Roundtable in New York, grocery retail analysts said Sprouts has snared business from conventional supermarket chains and could be an acquisition target.

“They’ve proven to be a very successful concept relative to traditional grocers and are taking market share from them,” Jefferies analyst Christopher Mandeville said at the event.

To help fuel its expansion, Sprouts in late July announced the renewal of its distribution agreement with KeHE Distributors LLC. The seven-year pact made KeHE the primary distribution partner of natural, organic and fresh products for Sprouts through 2025.