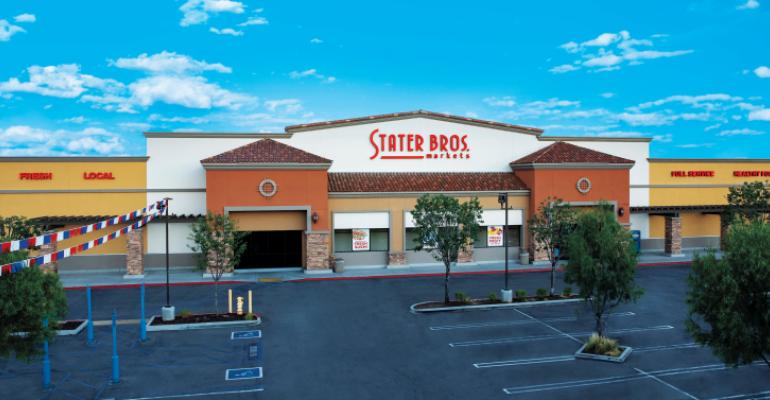 On Wednesday, Oct. 30, Stater Bros. Markets will celebrate grand reopenings for six of its Southern California supermarkets. In addition to updated exterior signage featuring the retailer’s new, refreshed logo, each of these locations will also showcase enhanced interior upgrades and expanded offerings.

Each of the revamped stores offer new sections such as fresh-cut fruit; expanded selections of wine and beer; FujiSan handcrafted sushi; and an expanded selection of vegan and gluten-free items. The updated look of the stores includes energy-efficient LED lighting and new wood laminate flooring. (For more on what's new and fresh at Stater Bros., see the video below.)

“We’re committed to meeting the needs of our valued customers, taking care of our loyal employees and supporting our local communities,” said Stater Bros. CEO Pete Van Helden. “These grand reopenings deliver the message that we’re a competitive force in this marketplace and we’re here to stay.”

During the grand reopenings, Stater Bros. Charities will present donations totaling $15,000 to six local non-profit organizations as part of the company’s longtime tradition of “not just doing business in the community, but being part of the community.”