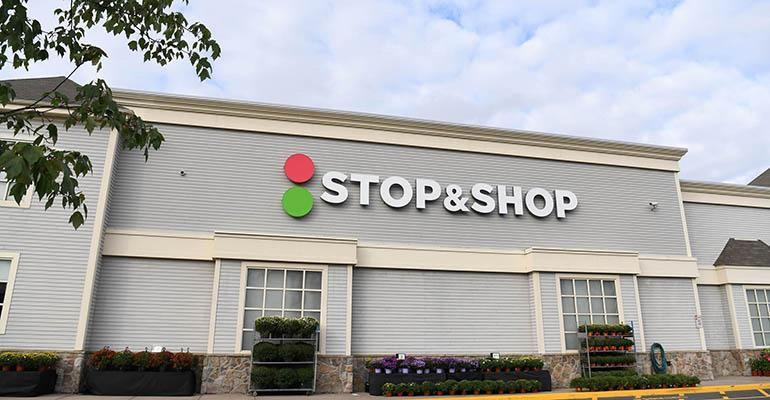 Regional grocer Stop & Shop has joined the effort by the United Food and Commercial Workers International (UFCW) union to get grocery workers classified as first responders during the coronavirus crisis.

UFCW has called on federal and state governments to designate grocery store associates as “extended first responders” or “emergency personnel” so they could be prioritized for testing and personal protective equipment (PPE) as the nation continues to battle the spread of COVID-19. The move follows a recent uptick in reports of grocery worker coronavirus infections and deaths, the Washington, D.C.-based union said.

Stop & Shop’s participation, announced Monday, marks the third large supermarket chain to support UFCW’s push for grocery worker first-responder status. The union launched the initiative on April 7 with national grocer Albertsons Cos., including a full-page ad in The New York Times, and a week later the country’s largest supermarket operator, The Kroger Co., joined the effort.

Related: UFCW campaign issues plea to grocery shoppers: Protect yourselves and us 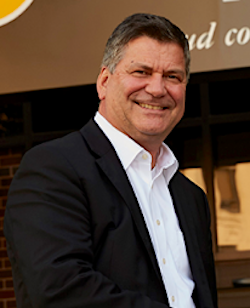 “Stop & Shop workers, who are also UFCW members, across Massachusetts, Rhode Island, Connecticut, New Jersey, and New York have worked to make sure that families have the food and groceries they need during these difficult times. Make no mistake, Stop & Shop associates are essential workers and they deserve essential protections,” Stop & Shop President Gordon Reid (left) and UFCW International President Marc Perrone said in a joint statement. “We are urgently requesting our nation’s state and federal leaders temporarily designate these workers as first responders or emergency personnel. This critical status would help ensure our state’s essential grocery workers have priority access to testing, emergency child care and other protections to keep themselves and their families safe and healthy.”

In March, the federal Cybersecurity and Infrastructure Security Agency (CISA) classified food industry workers as “essential, critical infrastructure” as part of the nation’s response to the coronavirus pandemic. Overall, UFCW represents 1.3 million workers in the grocery, health care, meatpacking, food processing, retail and other industries in all 50 states, Canada and Puerto Rico.

“For the sake of workers, their families, and our nation’s food supply, this action will provide grocery workers with the vital protections they deserve,” Reid and Perrone added.

Also on Monday, Stop & Shop and UFCW announced the extension of a 10% pay hike for union hourly store associates through May 30. The pay raise applies to Stop & Shop associates in Massachusetts, Connecticut, Rhode Island, New York, and New Jersey. Stop & Shop and UFCW reported the initial pay increase on March 22, along with flexible hours for associates and up to two weeks of additional paid sick leave for employees required to quarantine by government authorities or by the company.

“Stop & Shop and UFCW have worked together to provide these workers with benefits and protections during this health crisis, including emergency pay raises, additional paid sick leave, and access to KN95 masks and face shields, but even more can be done for these workers,” Reid and Perrone stated. 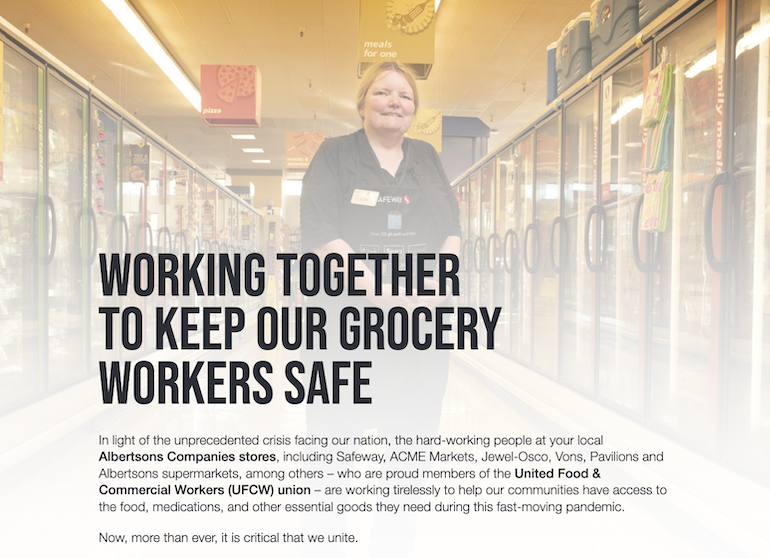 The UFCW launched the "first responder" initiative on April 7 with national grocer Albertsons Cos., including a full-page ad in The New York Times.

Grocery shoppers also are being urged to exercise more safety when in stores. On Monday, UFCW’s #ShopSmart national media campaign got under way, with television ads running in eight states and 21 media markets, social media advertising and a full-page ad in The New York Times.

The campaign, announced April 13, emphasizes three simple steps U.S. consumers can take to help protect the more than 1 million grocery personnel working to keep the nation’s food stores running and safeguard the country’s food supply. With the headline “Shop Smart, Save Lives,” the print ad calls on shoppers to always wear a face covering in stores, practice social distancing, and discard used gloves and face masks in the trash.

“To keep our grocery workers safe and grocery stores open for all, it is essential that Americans #ShopSmart and take easy steps to help prevent the spread of the coronavirus,” Perrone commented. “All we are asking is that shoppers take these easy safety steps — beginning with always wearing a mask — to help protect these essential grocery workers and make sure that grocery stores continue to be open and a safe place to shop for all of our families. Working together, we can do this, but only if all Americans realize the power that each of us has to fight this virus.”