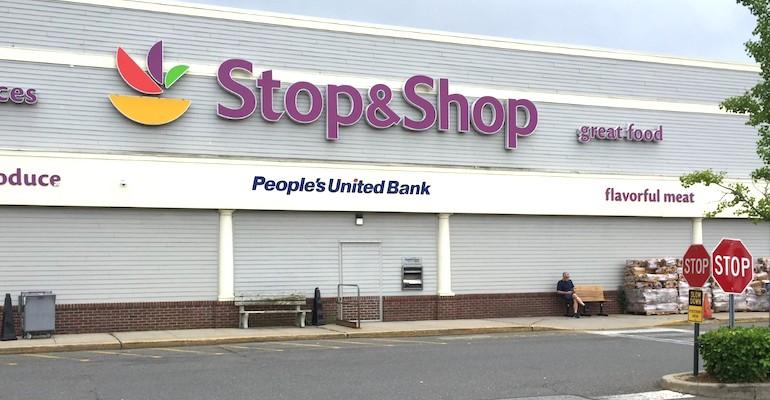 All of the People’s branches to remain open are at Stop & Shop stores in Connecticut. In late January, Bridgeport, Conn.-based People’s announced that it wouldn’t renew its in-store branch contracts, including corresponding ATMs, with Stop & Shop supermarkets in New York and Connecticut.

Through the end of last week, Stop & Shop had 84 People’s in-store branches in Connecticut and 41 in New York. People’s had 56 locations at New York Stop & Shop stores when it announced the branch closing plan. The bank is slated to shut the Stop & Shop branches via phases over several years, starting in 2022. Customers of the impacted locations will receive 90 days’ notice of the impending closures. 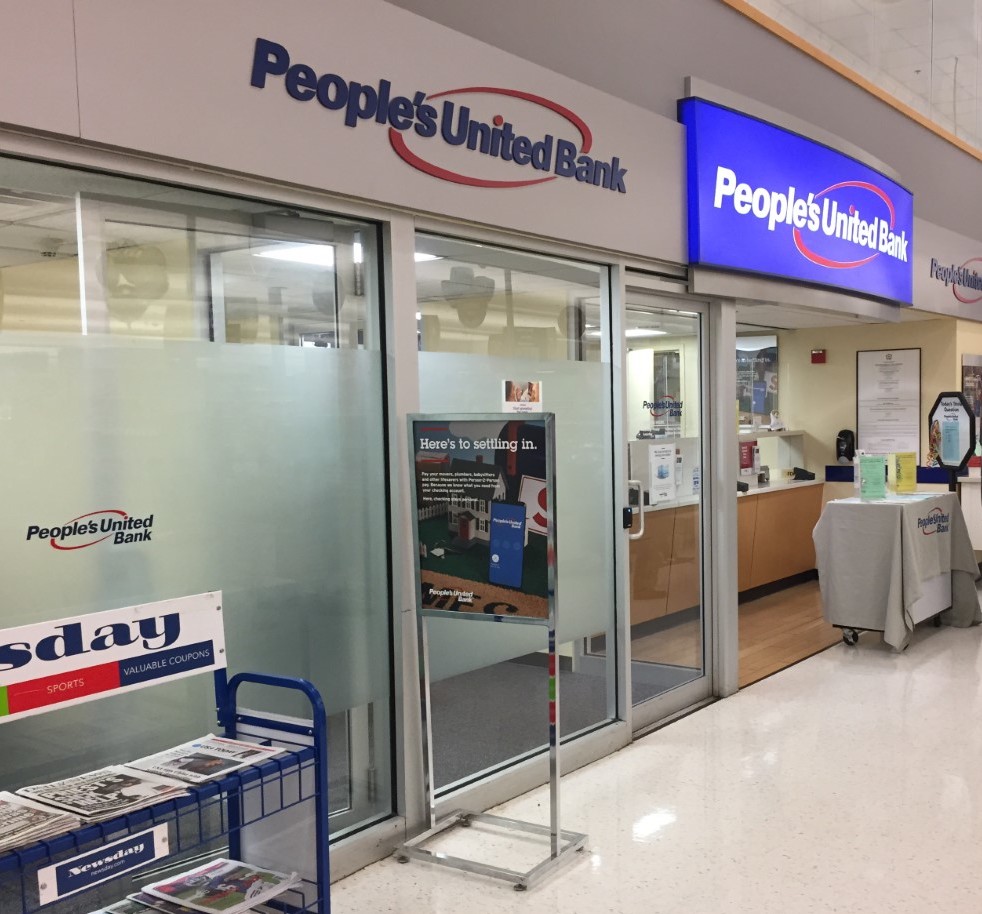 Currently, Stop & Shop has 84 People’s in-store branches in Connecticut and 41 in New York.

Along with the M&T merger, People’s cited changing customer banking preferences and retail shopping behavior as reasons for closing the Stop & Shop branches, noting that consumer and business use of online and mobile banking platforms continues to rise. The bank also said nearly 80% of in-store Stop & Shop branches are less than five miles from a full branch location.

“We are pleased to have reached an agreement with Stop & Shop that will ensure customers in strategic locations statewide maintain continued convenient access to in-store banking services, particularly in low- and moderate-income communities, where nearly half of the retained branches are located,” stated Jeff Tengel, president of People’s United Bank, a subsidiary of People’s United Financial. “We remain committed to serving our customers across the channels in which they prefer, including through our many digital banking capabilities and in our branches, now and once the merger with M&T Bank is complete. I want to thank Stop & Shop for their continued partnership.”

People’s operates more than 400 retail branches in Connecticut, New York, Massachusetts, Vermont, New Hampshire and Maine. The merger with M&T is expected to close in the fourth quarter of 2021.