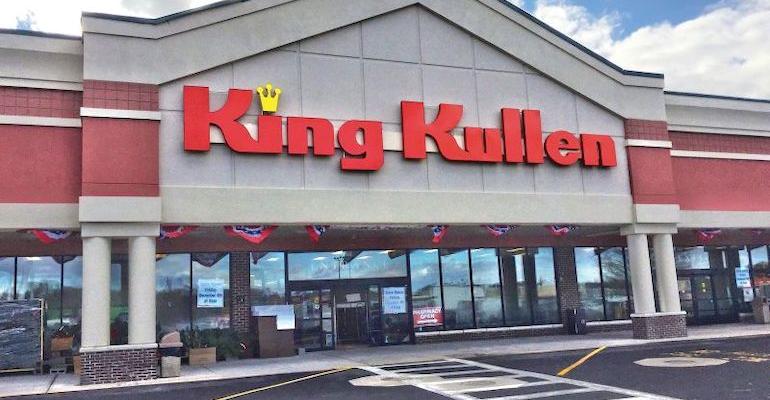 The two chains, along with Stop & Shop parent Ahold Delhaize USA, said Wednesday that they have mutually decided to terminate the deal because of “significant, unforeseen changes in the marketplace,” mainly triggered by the COVID-19 outbreak. The acquisition was announced in early January 2019, after the agreement was signed in the previous month. Financial terms weren’t disclosed.

“Both companies have put forth an incredible amount of effort to work through unanticipated challenges that have arisen, and we regret that we’re not able to move forward,” Stop & Shop President Gordon Reid said in a statement. “King Kullen has a strong legacy on the island, and we wish them continued success. Stop & Shop remains committed to the Long Island community, to serving our customers in the market well, and to investing in our associates and our stores in Nassau and Suffolk counties.”

Bethpage, N.Y.-based King Kullen currently operates 29 King Kullen supermarkets and five Wild by Nature natural/organic grocery stores in the metropolitan New York market of Long Island, where Stop & Shop has more than 50 stores. At the time of the acquisition deal, there were 32 King Kullen supermarkets, but three underperforming locations were closed in the summer of 2019.

“We look forward to continuing to focus on what we do best: serving our great customers across Long Island and supporting our hard-working store associates,” stated Brian Cullen, co-president of King Kullen. “We are enthusiastic about the future and well-positioned to serve Nassau and Suffolk counties for many years to come. In short, we are here for the long term.”

Founded in 1930 by Michael Cullen, King Kullen is recognized by the Smithsonian Institution as the America’s first “supermarket.” Along with traditional grocery, King Kullen stores feature a large catering and prepared foods department, fresh-baked breads and sweets, healthy and organic product areas, pharmacies and online shopping. The company launched the Wild by Nature natural food store banner in 1995. However, King Kullen has seen its store count dwindle over the years amid intensifying competition from larger supermarket chains, big-box discounters and, more recently, online grocery services.

In an update early last month, Ahold Delhaize reported that it expected to finalize the King Kullen purchase in the second half of 2020, pending customary closing conditions. The previous timetable was for the transaction to close in the first half of the year. When the acquisition was announced, Stop & Shop said the deal was slated to be completed in the 2019 first quarter.