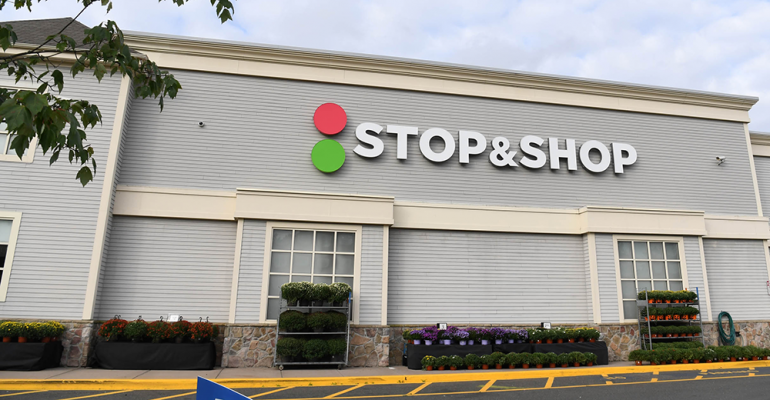 Stop & Shop aims to fill about 1,250 part-time jobs in metropolitan New York, a market that the Ahold Delhaize USA chain has targeted for expansion amid intensifying competition.

Quincy, Mass.-based Stop & Shop said Wednesday that the positions include part-time opportunities in the bakery, deli, grocery, produce, seafood and meat departments, as well as openings for cashiers, porters, baggers and night crew.

By area, Stop & Shop is looking to fill 520 openings in New Jersey, 390 on Long Island and 340 in New York City. The grocery chain said it wants to add another seven or eight associates per store as part of initiatives to improve the shopping experience for customers and better serve the surrounding communities.

“I started in grocery more than 30 years ago as part-time cashier,” Bob Yager, senior vice president of sales and operations at Stop & Shop, said in a statement. “These aren’t just part-time jobs; they are the building blocks to a rewarding career with a company that values people and hard work.”

Stop & Shop is Ahold Delhaize’s largest supermarket chain. The retailer last October kicked off a five-year plan to roll out a new look and shopping experience at its stores in Massachusetts, Connecticut, Rhode Island, New York and New Jersey. The brand repositioning, which began at 21 stores in the Hartford, Conn., area, includes a modernized store format and a new logo that reflect a more customer-centric strategy based on convenience, especially a wider selection of fresh, fast, healthy and local food options.

Next in line for the upgrades are Stop & Shop stores on Long Island, with work getting under way this spring. Plans call for 60 to 80 stores to be remodeled annually under the project, with total capital spending estimated at $1.6 billion to $2 billion. Ahold Delhaize said the Stop & Shop brand refresh is expected to lift store sales 4% to 6% on a pro forma basis in the first year, 2% to 4% in the second and 2% in the third.

New, formidable competitors, however, will soon be entering the metro area. This fall, Wegmans Food Markets plans to open its first metro New York supermarket in Brooklyn’s Navy Yard development. And early next year, hard-discount grocer Lidl is slated to open four stores on Long Island, including the first converted stores from its acquisition of 27 locations from Long Island-based community grocer Best Markets.