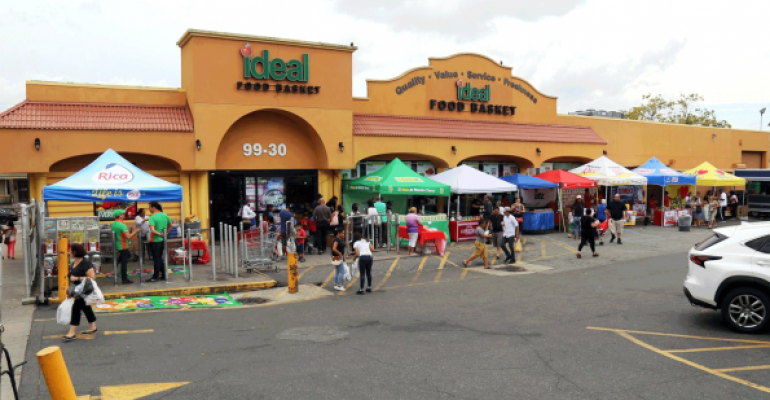 AFB previously was supplied by C&S Wholesale Grocers. AFB CEO Dan Cabassa told SN that as the cooperative started to operate more as a chain store operation rather than a small network of independents, its wholesaler needs changed, and Supervalu could better provide for those needs.

“They better fit. They align more closely with our go forward strategy. We’ve grown as a chain, and we continue to grow,” said Cabassa.

AFB plans to open three stores in the next two months, in Lawrence, Mass., at the end of November; New Britain, Conn., in early December; and Clifton, N.J., in January.

Supervalu will also give AFB better access to CPG companies and other business partners that AFB needs to grow, Cabassa said.

AFB reports over $600 million in revenue, he said.

Reports also indicate Supervalu has taken over as the wholesaler for Uncle Giuseppe’s Marketplace, a six-store chain based in Long Island, N.Y.