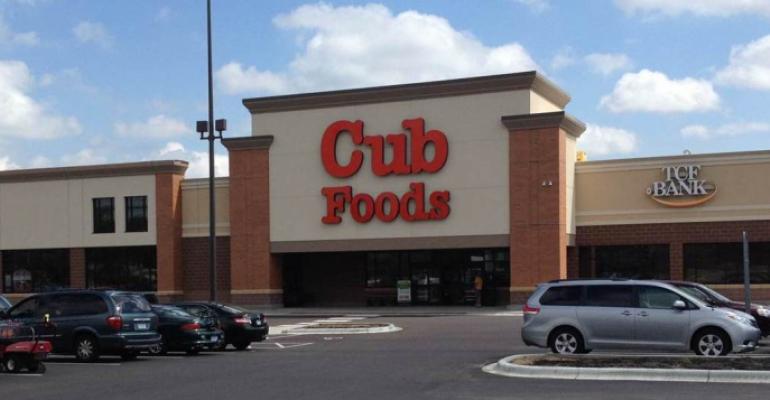 Supervalu, in partnership with four Twin Cities-area independent retailers, said Wednesday that the group has agreed to acquire 18 Rainbow Foods grocery stores from Milwaukee-based Roundy’s for about $65 million, plus inventory.

Supervalu’s share of the purchase price is about $35 million in cash, plus the cost of inventory that will be purchased at the closing of the Rainbow store sale. In addition, as part of the transactions, Supervalu said it will assume certain lease obligations and certain multi-employer pension liabilities related to the stores being acquired by Supervalu.

“Supervalu is thrilled to participate in this consortium of retailers that is acquiring Rainbow stores,” said Sam Duncan, Supervalu’s president and CEO. “We’re especially pleased that highly respected independent retailers here in the Twin Cities are also acquiring Rainbow stores. These independent retailers are great customers to Supervalu who understand the importance of being a strong community grocer.”

Cub Foods, which consists of both corporate-owned and franchised locations, will have 77 stores banner-wide following the transaction.

Roundy’s, meanwhile, said it is actively seeking additional buyers for its remaining nine Rainbow stores, and at the conclusion of that process expects to either sell or close those remaining stores and fully exit the Minneapolis/St. Paul market. The company said it expects to use the sale proceeds from the transaction to pay down borrowings under its term loan and asset based revolving credit facility.

“The economic downturn over the last few years, coupled with an increased competitive footprint in the Minneapolis/St. Paul Market, has made it difficult for Roundy’s to keep the Rainbow banner competitive,” said Robert A. Mariano, chairman, president and CEO of Roundy’s. “However, we believe the sale of these Rainbow stores to this group of local operators will provide those stores better stewardship in serving their communities in the Minneapolis/St. Paul market going forward. The transaction will also allow us to better focus strategically on growing our Mariano’s banner in the Chicago market and strengthening our business in our core Wisconsin markets.”

Moelis & Co. is acting as Roundy’s exclusive financial advisor in connection with the transaction.