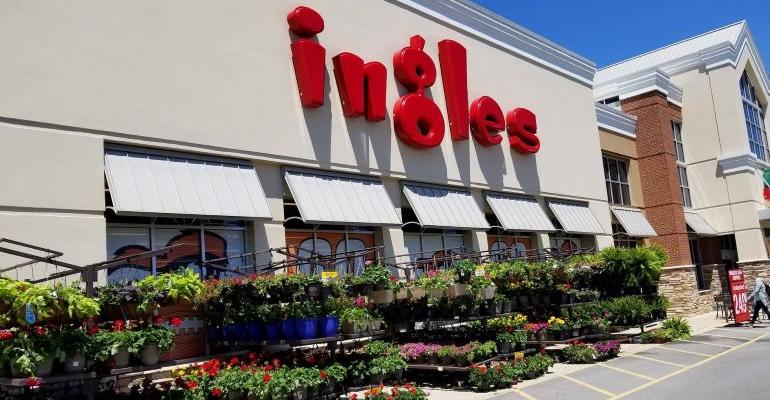 The Easter holiday calendar shift helped lift sales at Ingles Markets for its fiscal 2019 third quarter, but net income declined in the period as the company cycled through a year-ago tax benefit.

For the quarter ended June 29, Ingles totaled sales of $1.06 billion, up 2.7% from $1.03 billion a year earlier. This year’s Easter holiday occurred in April, benefitting the June quarter, while last year the holiday came in March, benefitting the March quarter, the Asheville, N.C.-based retailer noted.

Retail grocery sales grew 2.4% to nearly $1.3 billion, with results up in all categories — grocery, nonfoods and perishables — except gasoline, where the number of gallons sold and average sale price decreased, according to Ingles. 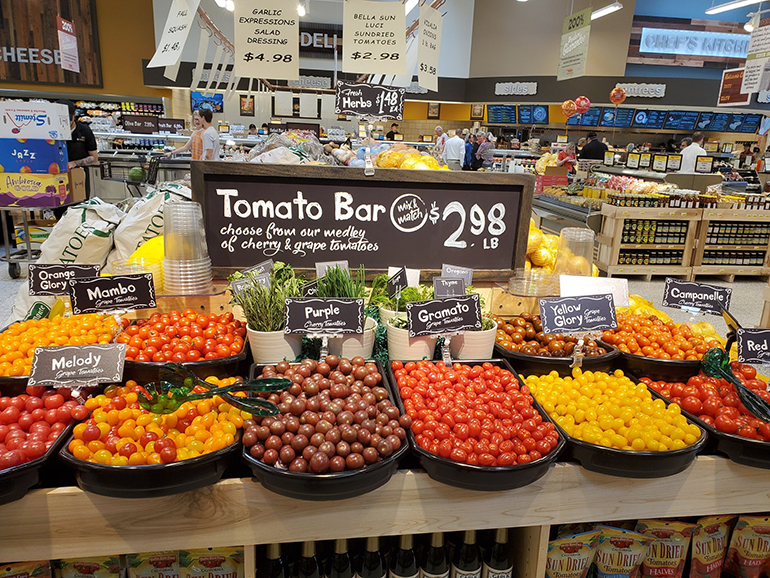 Grocery same-store sales rose 4.3% year over year, excluding fuel sales and the impact of the Easter calendar shift. The number of customer transactions grew slightly and the average transaction size was up 3.6%, excluding gas, the company said.

Gross profit climbed 6.2% to $258.9 million and was 24.4% of sales compared with 23.6% in the prior-year period. Operating and administrative expenses edged up 0.8% to $216.5 million, which Ingles attributed to higher personnel costs and other expenses to drive sales.

“Our strong sales growth continues to drive operating results and provide capital for the ongoing improvement of our store base,” Chairman Robert Ingle said in a statement.

At the bottom line, net earnings came in at $23.5 million for the 2019 third quarter, down from $24.5 million a year ago. Ingles noted that the decrease reflects $10.6 million in income-tax expense reductions in the 2018 quarter due to lower tax rates and changes in certain tax calculation methods. Pretax income totaled $31.8 million in the 2019 quarter versus $18.5 million in the prior-year period.

For the fiscal year to date, Ingles had capital expenditures of $123.2 million, up from $120.5 million in the year-ago period. The company said spending is focused on stores already opened this fiscal year and locations slated stores to open later in the year, along with ongoing improvements to existing stores. Full-year capital expenditures are projected at $140 million to $180 million.

As of June 29, Ingles operated 199 supermarkets in the Carolinas, Georgia, Tennessee, Alabama and Virginia, compared with 200 a year ago.