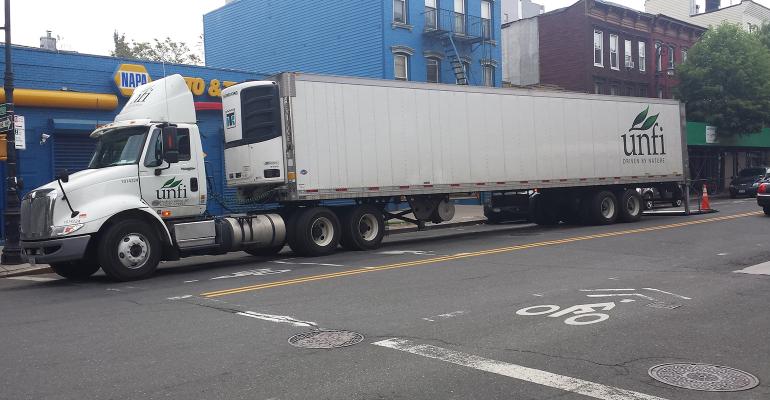 UNFI 4Q sales up on acquisitions

United Natural Foods on Monday said sales for the fourth quarter increased on new acquisitions but earnings dipped on restructuring and impairment costs.

The acquisitions of Nor-Cal Produce and Haddon House Food Products added approximately $138.9 million to fourth-quarter sales figures. Earnings were impacted by restructuring charges of $800,000 related to retail business and $300,000 due to acquisition costs.

"We are pleased with UNFI’s accomplishments in fiscal 2016 which demonstrate our team’s focus on our strategic initiatives, particularly in light of a challenging operating environment," Steven Spinner, president and CEO, said in a statement. "We believe our efforts to further enhance UNFI’s perishable perimeter product offerings, combined with the scale of our leading national distribution network, position us well for growth in sales and profitability over the next several years."