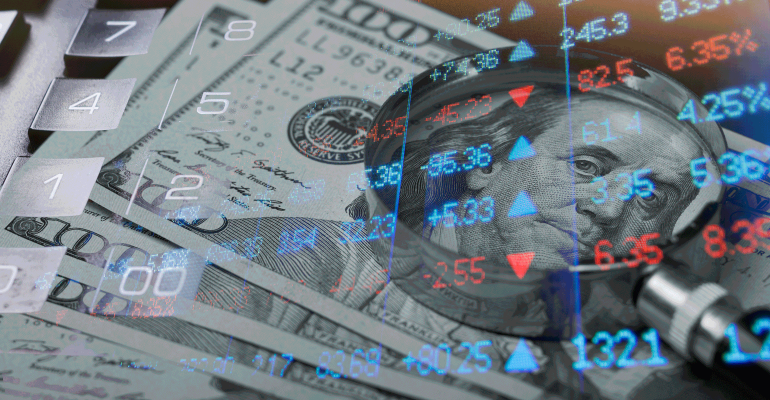 Viewpoint: How grocer’s tax departments can offer economies of scale during M&A

Market forces are driving a decade-long train of mergers and acquisitions in the grocery industry that many observers say is only halfway to its destination. One area often overlooked during mergers is how the new organization will achieve the same operational economies of scale with expenses related to state and local tax. State and local taxes and the department leaders that manage them are an important, but often a forgotten part, of the M&A process. In an industry where margins are critical, not including these functions in the M&A process can harm profitability if not handled properly.

Marrying different accounting systems and dealing with additional tax filings in unfamiliar taxing jurisdictions is a complex and time-consuming process that cannot be completed as quickly as a store signage change. Using strategic planning and preparation, a merged or acquired supermarket company can combine these transitions into a single streamlined and cost-efficient system that would not overwhelm the accounting department when the acquiring company suddenly doubles its size. A combined companies’ tax accounting system that takes the best parts of its predecessors’ systems, while implementing advanced computer software to meld the two entities, can equal significant savings when it is time to file annual personal property tax renditions.

By merging the tax and accounting functions of both companies, some advantages that could develop include:

Redundant stores, overlapping or inefficient distribution networks and in some cases excess manufacturing capacity, may also occur as a result of a merger or acquisition. Companies will need to decide whether to close stores, consolidate or close warehouse and production facilities, or open new facilities to meet the needs of the larger organization. Regardless of the type of decision, companies should consider economic development incentives during planning and due diligence to understand how they could offset project costs, reduce ongoing expenses or impact current decisions.

While considering the impact and potential opportunity for incentives on a specific project, it is critical to understand the needs of not only the company, but also how these align with the goals of the state and local economic development. By aligning the needs of the company with the needs of the region, the availability of incentives can result in a win-win-win situation for state and local economic development agencies, the company, and the public at large. Below are a few items grocers should consider when planning for mergers or acquisitions and pursuing incentives:

During the due diligence process of a merger or acquisition, it is important to understand if there were any previously granted incentives or performance agreements. These legacy agreements could become a factor when deciding whether to close or combine store locations or other facilities. Such closings can cause compliance issues and ultimately leave the company vulnerable to a “clawback” of the incentives previously received. An example would include a grocery store that received an incentive based on the location meeting headcount and sales targets over a five-year period with an additional five-year retention period. If, as the result of a merger, the store is closed in year three of the retention period, the company could be subject to the clawback provision of the incentive’s performance agreement. The store would be forced to pay back all or a portion of the funds previously received, thus altering the assumptions used to make the initial closure decision.

Dave Cockey is a senior manager at Altus Group and specializes in Credit and Incentive negotiations.