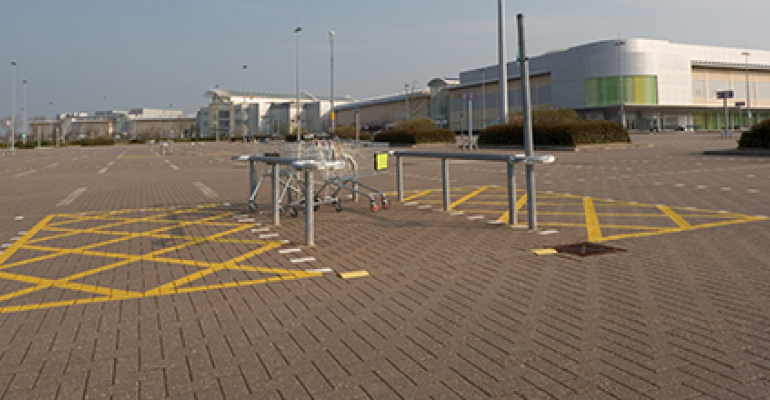 vandervelden/iStock/Getty Images Plus
Shopping malls can offer advantages to supermarkets — but many challenges too.
News>Retail & Financial

Editor’s note: This article does not necessarily reflect the opinions of the editors or management at Supermarket News.

The so-called “retail apocalypse” is providing a glut of available real estate for new supermarket locations.  At the same time, many shopping center developers and managers still view grocery stores as a safe harbor in the midst of change and instability (together with co-working spaces, “experiences,” health clubs and restaurants).

However, many developers have limited understanding of the competitive saturation affecting the supermarket industry, nor of the subtler trends taking place within the industry — for example, the declining store sizes that are being driven by the decline of the center store.

Besides the current surge of vacant Big Box sites in freestanding, neighborhood and power center locations, shopping center managers are also eager to include supermarkets in their redevelopment of closed department store anchors in regional malls.

Supermarket tenants are now part of a standardized redevelopment playbook for the leasing problem produced by the long-term decline of the department store industry. Two current development proposals near my office in the Chicago suburbs envisage the demolition of department stores and their replacement, in part, by 70,000-square-foot grocery stores that will also be “high-end” and “prepared foods would be a big part of their business.”  In terms of current industry trends, this statement could prove to be an overly optimistic oxymoron, depending on local market circumstances.

While “power” retailers such as Costco, Stew Leonard’s and Wegmans may be successful in mall locations, the latter can pose problems for mainstream supermarkets and need to be evaluated very carefully in relation to the local market conditions. Chief among the possible problems are:

• Limited population density within the critical first mile or two around a regional mall. It should also be remembered that the high-end apartments and townhouses typically included in mall redevelopment schemes may only be occupied by part-year residents. This problem played a role in the demise of at least one of the Fresh Market stores recently closed in the Chicago area.

• Congested highway access, an issue that is usually worsened by the stoplights associated with all the peripheral retail developments that have typically surrounded malls in the last 30 to 40 years.

• Parking issues that are exacerbated by the generally longer vehicle turnover time periods typical of malls (especially if the nearby tenants are movie theaters and health clubs).

All of these factors impact the convenience that grocery retailers need to offer — unless they are truly “special” and have a powerful draw over distance.

Shopping center developers and managers may argue that supermarkets are frequently anchors in regional malls in other countries, such as Australia and Canada. But these countries differ from the U.S. in important respects, especially with regard to less intense grocery competition — and less retail floor space per capita in general.

As always, supermarket operators must tread with care when evaluating new store sites — particularly when they are, essentially, distressed real estate.  The retail apocalypse is providing many opportunities for expensive mistakes to be made by the unwary.