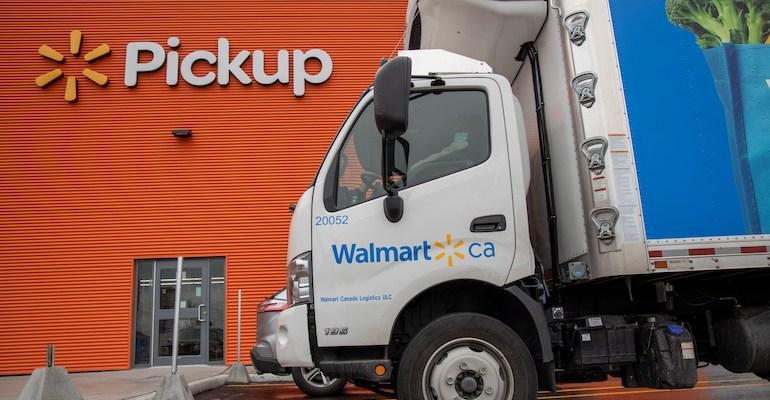 Walmart Canada
Walmart Canada is investing $110 million in store renovations and technology to create seamless omnichannel experiences for customers whether they shop in stores or online.
News>Retail & Financial

This year, Walmart Canada plans to invest $110 million in store renovations and technology to create omnichannel experiences that provide service to customers when, where and how they need it.

The Mississauga, Ontario-based Walmart subsidiary said Friday that the plan envisions a seamless shopping environment for customers whether they choose to shop in stores or online at Walmart.ca and pick up their orders at the store. To that end, Walmart Canada is adapting more square footage in some stores to serve as expanded omnichannel fulfilment space for online delivery and pickup, enabling store associates to pick orders and ship them out faster. 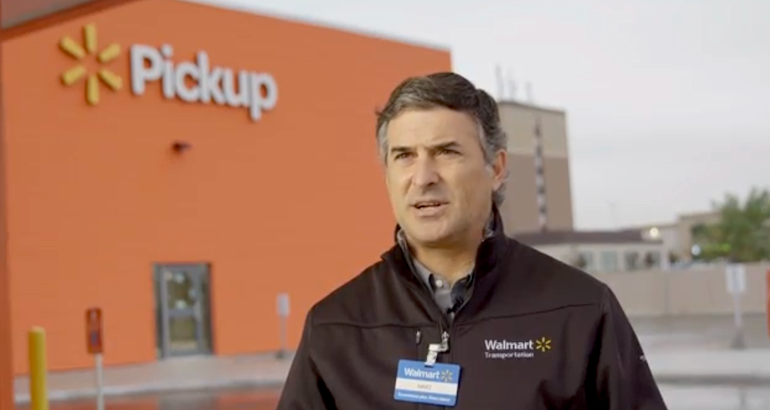 Through the investment, Walmart Canada is piloting 10 “hybrid” stores — supercenters housing expanded omnichannel fulfilment space to expedite pickup and delivery — and plans to remodel more than 130 stores over the next few years to add more e-commerce space. The company said it expects to renovate 19 stores this year.

By the end of 2020, Walmart Canada plans to have Walmart Grocery Pickup service at about 270 stores, or roughly 70% of its locations. To provide more customer convenience, the retailer also is rolling out mobile check-in chainwide so shoppers can check-in for their online grocery orders en route and reducing the minimum order amount from $50 to $35 for grocery pickup and delivery. Grocery pickup is free, while delivery carries a $9.97 fee.

The hiring of thousands of new associates is under way to help meet customer demand for broader omnichannel services, Walmart Canada added. The company, too, is expanding availability of third-party services, such as Instacart and Cornershop delivery, to more stores nationwide.

A relocated store in Vaughan, Ontario, will serve as an incubator to test future omnichannel features, Walmart Canada said. Described as the company’s “most modern omnichannel store,” the location contains a 10,000-square-foot omnichannel fulfillment space — the largest of any Walmart in Canada — that can process as many as eight times the online orders of an average Walmart Canada store. The Vaughan store also features a large drive-up area for store pickup, allowing customers to park and have their orders loaded into their vehicle, as well as upgraded technology to support associates. 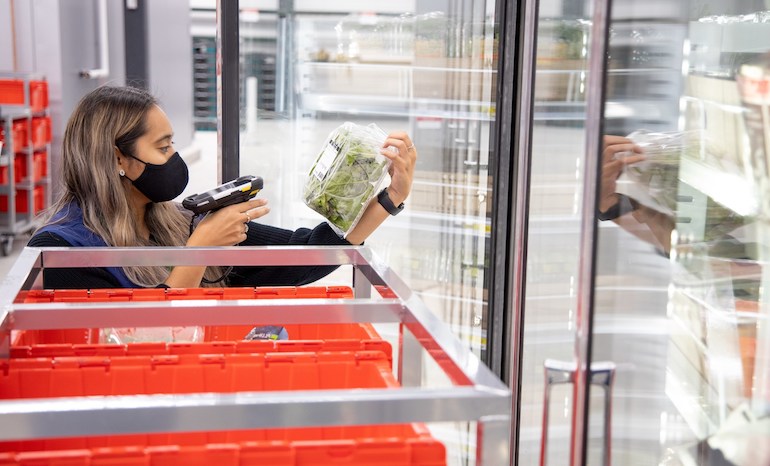 Walmart Canada is adapting more square footage in some stores to serve as expanded omnichannel fulfilment space for online delivery and pickup.

Walmart Canada noted that the omnichannel initiatives are part of a broader $3.5 billion investment into “all aspects of the business” that was announced in July. The measures reflect new efforts in the United States at parent company Walmart, which last week announced “test center” stores for piloting new technology and omnichannel services and in late September unveiled digitally driven upgrades for supercenters.

“The speed of change is being dictated by customer demand,” stated Alexis Lanternier, executive vice president e-commerce at Walmart Canada, “and we are deepening our investments in our digital footprint and omnichannel offering more than ever.”

Overall, Walmart Canada has over 90,000 employees and operates more than 400 stores. The company’s brick-and-mortar locations serve more than 1.5 million customers daily, while its Walmart.ca online store generates over 900,000 customer visits per day.