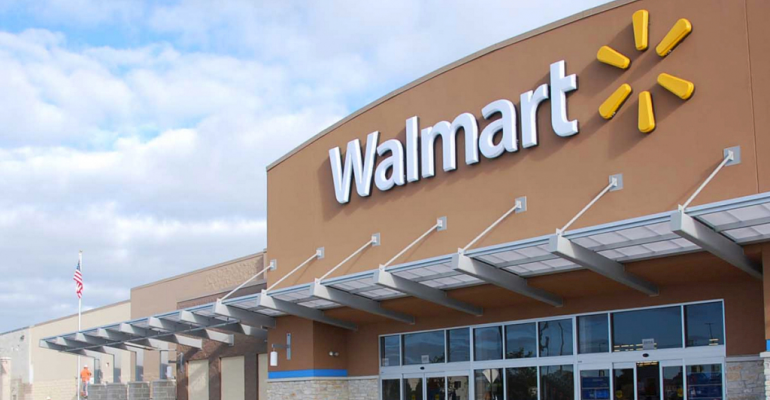 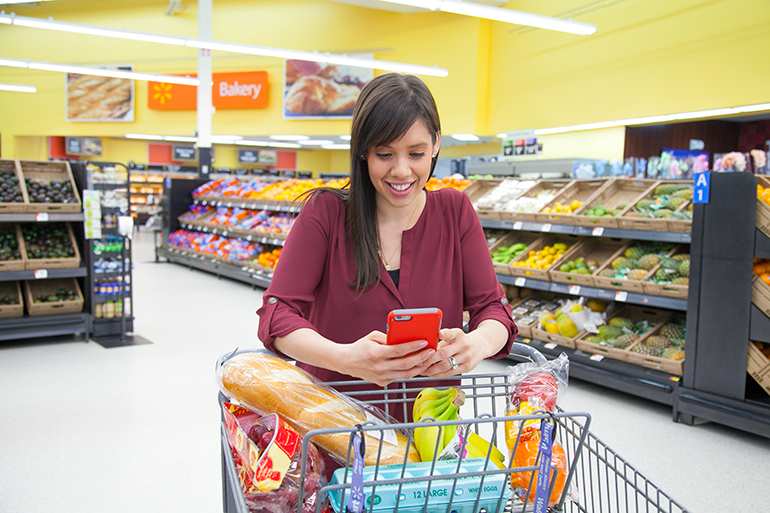 On average, analysts projected fourth-quarter adjusted EPS of $1.33, with estimates ranging from a low of $1.29 to a high of $1.42, according to Refinitiv/Thomson Reuters.

Analysts’ consensus estimate was for full-year adjusted EPS of $4.84, with projections running from a low of $4.79 to a high of $4.93, Refinitiv/Thomson Reuters reported. 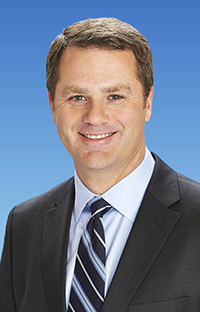 “We're encouraged by our performance for the year because we believe our customers are noticing our improvements. But we continue to see many ways we can serve them better,” Walmart President and CEO Doug McMillon, left, told analysts in a conference call Tuesday morning. “We're even more convinced they want us and expect us to bring our stores and e-commerce businesses together in a digitally connected, seamless way that makes shopping easier. We experienced a favorable economic environment in the U.S. for much of the year, and our associates made a lot happen to drive the strength of our results.”

Walmart U.S. e-commerce sales grew 43% for the fourth quarter and 40% for the year in fiscal 2019, the Bentonville, Ark.-based retailer said.

“I am particularly encouraged by our sales results in the quarter. In Q4, Walmart U.S. grew comp sales 4.2% excluding fuel, e-commerce sales increased 43% and we gained market share in key categories such as grocery and toys, according to Nielsen and the NPD Group,” McMillon said in the call.

“We strive to make every day easier for busy families as we increased convenience and save them money and time, part of our strategy is to build on our existing strengths, such as having a broad assortment, including fresh and perishable foods within 10 miles of 90% of the U.S. population,” he explained. “Our stores and clubs are becoming more digital, and we're using technology to change how we work. More customers can now access our brand through multiple channels, and it's important that we engage them in different ways.”

During fiscal 2019, Walmart expanded online grocery delivery to about 800 locations and pickup to more than 2,100 locations in the U.S. The retailer said it expects to have 1,600 delivery and 3,100 pickup locations by the end of fiscal 2020.

“We've learned that those customers who shop with us both in stores and online spend about twice as much in total, and they spend more in our stores,” McMillon noted.

Chief Financial Officer Brett Biggs told analysts that Walmart “finished the year with good momentum” and therefore is reaffirming its previous guidance for fiscal 2020. Though not providing estimates, Walmart expects fiscal 2020 adjusted EPS to decline by low single digits year over year. However, excluding the impact of Flipkart, adjusted EPS is forecast to rise by low to mid-single digits.

Consolidated net sales at constant currency in fiscal 2020 are projected to increase 3%, with comp-store sales excluding fuel expected to grow 2.5% to 3% for Walmart U.S. and 1% for Sam’s Club (3% excluding both fuel and tobacco).