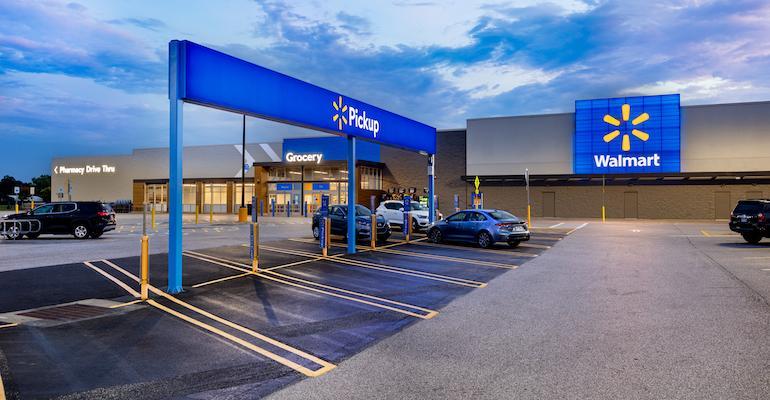 Walmart
Walmart said U.S. e-commerce sales rose 6% for the quarter but were up 103% on a two-year stack.
News>Retail & Financial

Walmart U.S. and Sam’s Club posted solid brick-and-mortar and e-commerce sales gains for the fiscal 2022 second quarter, building on pandemic-driven increases from a year ago.

Related: Walmart offers its e-commerce know-how to other retailers

A year ago, when consumer demand remained elevated due to COVID-19, Walmart U.S. saw net sales surge by 9.5%, with comp sales up 9.1% (9.3% excluding fuel). And shopper activity was reversed: a 14% drop in transactions but 27% growth in ticket size.

“The underlying business is strong, even as we navigate the many effects of the pandemic as well as government stimulus this year and last year,” Walmart President and CEO Doug McMillon told analysts in a fiscal 2022 Q2 conference call on Tuesday. “Customer behaviors changed during the quarter, as people were shopping with us more in stores than online. As that shift occurred, we gained market share in grocery.” 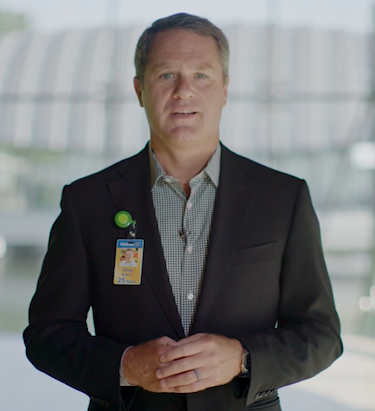 “Customer behaviors changed during the quarter, as people were shopping with us more in stores than online. As that shift occurred, we gained market share in grocery.” — Doug McMillon, Walmart

“Even as e-commerce growth slowed, as we layered on top of tremendous growth last year, we feel good about our two-year stacks of comp sales and e-commerce growth,” McMillon said. “The good news for us is that we can serve them either way and, of course, they get to choose.”

Chief Financial Officer Brett Biggs noted that, as store traffic picked up during the quarter, Walmart U.S. saw comp sales rise each month. Meanwhile, e-commerce sales have more than doubled over the past two years, he said in the analyst call. By category, Walmart U.S. generated strong sales in grocery, health and wellness, and apparel, as well as in reopening segments like automotive, travel and party supplies.

The U.S. business also is “off to a good start with the back-to-school season,” he added. 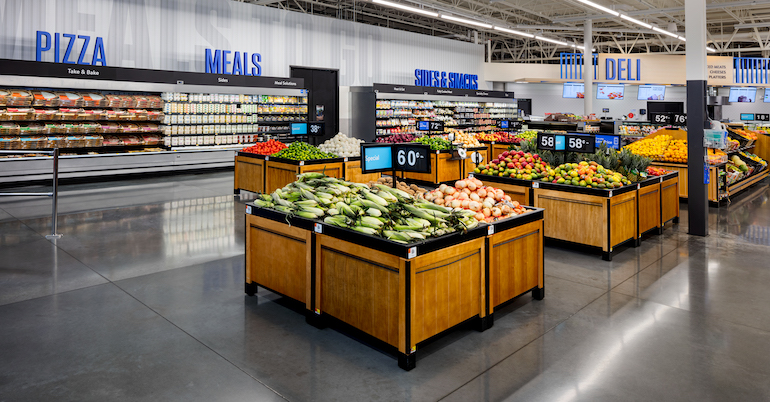 CFO Brett Biggs said grocery sales grew by 6% in the quarter and by low double digits on a two-year basis.

Overall U.S. comp sales for Walmart, including Walmart U.S. and Sam’s Club, increased 6.8% for the second quarter and were up 5.5% excluding fuel.

“Excluding divestitures, net sales increased nearly 13% in constant currency,” McMillon told analysts of the 2022 quarter’s international results. “E-commerce continues to play a bigger role for us. Net sales penetration for e-commerce was about 19% in Q2, an increase of more than 700 basis points from last year. We’re strengthening our omni-channel approach in Mexico, China and Canada.”

Adjusted earnings per share (EPS) for the fiscal 2022 quarter were $1.78, well above the top end of Wall Street’s estimate. The company said adjusted EPS excludes a 26 cents-per-share net-of-tax impact of an unrealized and realized losses on equity investments.

Analysts, on average, had projected Walmart’s second-quarter adjusted EPS at $1.56, with estimates ranging from a low of $1.50 to a high of $1.65, according to Refinitiv.

“Recent quarters have demonstrated more than ever that our omnichannel strategy is the right one, as we serve customers regardless of how they want to shop,” said McMillon. “There are occasions when people want to visit a store, times when they want to pick up and times when they want to have it delivered. We’re going to keep innovating and executing to get better at all three, as our diversified omni-model positions us well to gain share in high-growth markets around the world.”