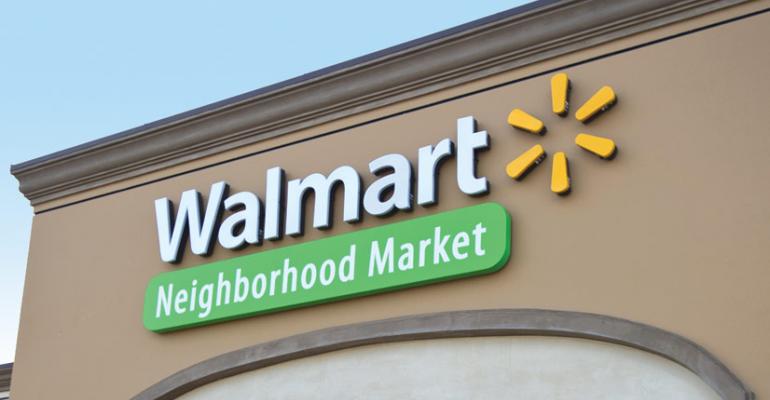 Walmart also said that higher health care costs and further investments to drive e-commerce initiatives would eat into profits during the second half of the year, lowering its anticipated annual earnings per share to a range of $4.90 to $5.15 from previous forecast of $5.10 to $5.45. Walmart said comps at its Neighborhood Market stores increased by 5.6% during the quarter, but that U.S. Supercenters and Sam’s Club both had flat non-fuel comparable sales.

“We see opportunities to improve in merchandising, pricing and store level service in our supercenters, and we are working to close those gaps,” Doug McMillon, Walmart’s CEO, said in a statement. “Our investments in e-commerce and mobile are very important, as the lines between digital and physical retail continue to blur. Our customers expect a seamless experience, and we’re working to deliver that for them around the world.”