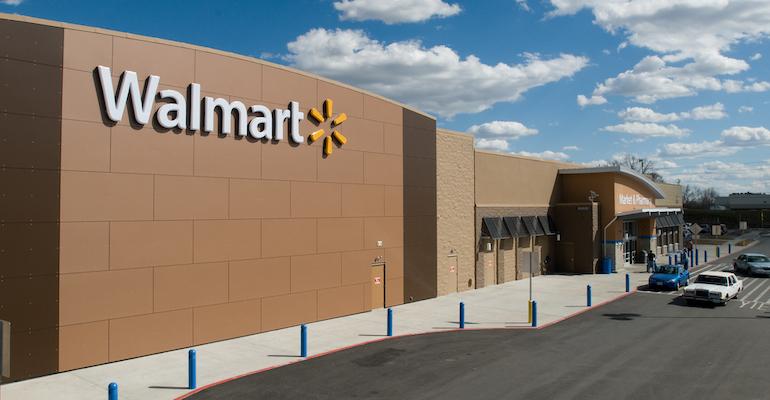 Walmart
The new model earmarked for Supercenters reflects changes that Walmart made at Sam’s Club over the past year and at Neighborhood Market stores earlier this year.
News>Retail & Financial

Leadership and other role changes include pay hikes for 165,000 U.S. hourly associates

Walmart is revamping the management structure within its U.S. Supercenters, shifting to a team-focused operational model aimed at driving its omnichannel strategy and career advancement for store employees.

Dacona Smith, chief operating officer for Walmart U.S., said in a blog post on Thursday that the retail giant is introducing “future-focused” leadership roles in Supercenters at salaried and hourly levels. The co-manager position will transition to a new role called “store lead,” while the assistant manager post will take on the new title of “coach.” Similarly, department managers will become “team leads.”

With the new roles, associates will take on broader responsibilities, exercise a wider range of skills and hone their leadership capabilities, giving them more of a stake in helping Walmart deliver on its strategic priorities, according to Smith. She said the new model earmarked for Supercenters reflects changes made at Sam’s Club over the past year and at Neighborhood Market stores earlier this year.

“We’re investing in new roles and skills training to give us the flexibility to serve customers anytime and anywhere. In turn, associates will have more room for career and pay growth,” Smith explained. “Across the store, we’re creating small teams of associates who will be cross-trained and given ownership of the work and their area for everything from in-stock to visual standards. This means they’ll gain more skills and be able to support associates who want to take time off or just need extra help during a busy shift. For example, associates who prepare fresh food will be trained to maintain pricing and standards in their area, giving them broader skill sets that allow them to help customers and grow their own careers.” 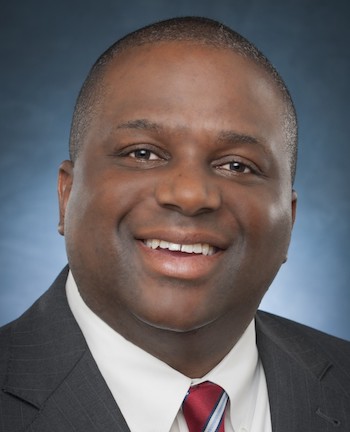 “These associates will lead and develop people, rather than focusing on completing tasks," Walmart U.S. COO Dacona Smith noted. (Photo courtesy of Walmart)

The store lead, described as a “store manager in training,” will be responsible for the total store when the store manager is out, according to Walmart. Meanwhile, the coach will oversee financials, merchandising, staffing and talent for a larger area than the former assistant manager role. Likewise, the team lead will direct a small group of associates and set priorities and goals, delegating most tasks to the team.

“We’re especially excited about the team lead role,” noted Smith. “These associates will lead and develop people, rather than focusing on completing tasks, giving associates a more direct connection to leadership.”

The shift to the new model will result in some turnover of roles, according to Smith. Associates not selected for one of the new posts will remain in their current roles or be offered a similar position, and they will retain their pay level through at least October 2021, she said. 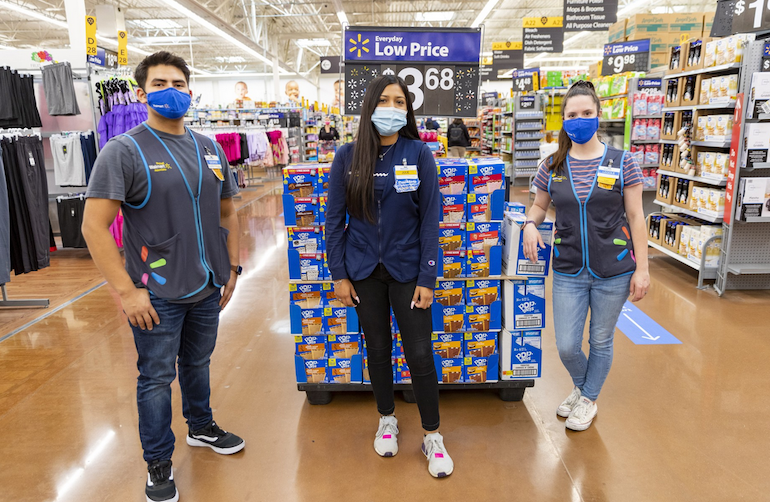 Overall, Walmart is boosting wages for about 165,000 hourly associates across all Walmart U.S. stores.

At the same time, pay will be raised for the new salaried and hourly leadership roles as well as for current salaried digital, asset protection and auto care center assistant manager roles in the store. New wage ranges for the hourly team lead roles start at $18 to $21 per hour and can rise to $30 per hour in Supercenters.

“Through this new, tiered structure for team leads, we’re creating room for pay and career growth while investing in areas like pickup and delivery as customers increasingly turn to those options,” Smith said. “Those parts of the business will only continue to grow.”

Wages also will be lifted for certain frontline hourly positions in Supercenters. The minimums for hourly associates in the deli and bakery areas will increase from $11 per hour to $15 or more. Pay, too, is being raised for several hourly auto care center roles. Most associates in these positions will receive a base pay increase of $1 or more per hour.

Smith reported that, overall, Walmart is boosting wages for about 165,000 hourly associates across all Walmart U.S. stores.

“We are reinvesting in several ways to provide associates with higher and more consistent base pay. All of the above associates will get an increase in pay in October, taking the place of the annual increase they typically have to wait until February or April to receive,” she explained. “Likewise, for these select hourly roles, this increase will also take the place of the regular quarterly bonus and become part of their base pay going forward, offering more predictability and more pay in their hourly wages. These associates will continue to be eligible to receive quarterly bonuses for Q3 and Q4 of this year.

“When we’ve asked associates, the overwhelming majority say their hourly wages are the most important part of their pay, well ahead of quarterly bonuses,” Smith added.