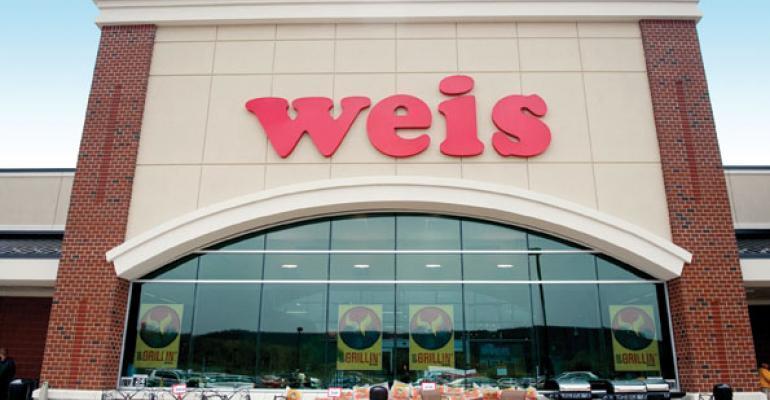 Weis Markets is acquiring a pair of supermarkets in northeastern Pennsylvania.

Plans call for Weis to convert and reopen the Dallas store after the deal closes. The retailer said the Shavertown store won’t be reopened.

When the Dallas store reopens, Weis will operate seven stores in Luzerne County. The Shavertown store, converted from the Foodtown to the Food Basics banner in July, is being closed because it’s too small and too close to other supermarkets in Dallas, including the Thomas’ location being acquired and an existing Weis store, according to published reports.

“We have great respect for the operators and associates of Thomas’ Foodtown and Food Basics in Dallas and Shavertown and look forward to continuing to serve the Dallas area,” Jonathan Weis, chairman, president and CEO of Weis Markets, said in a statement. “We look forward to interviewing their associates for possible employment with our company.”

Renovations to the Elmira store include the addition of Weis 2 Go online ordering with in-store pickup; updated décor; an expanded floral department; an upgraded frozen department; and more natural/organic, bakery, meals to go and gluten-free offerings. Weis said a Gas N’ Go fuel center is expected to be completed this fall.

At its annual shareholders meeting in late April, Weis unveiled a $109 million capital spending plan for 2019, including a new store in Bedminster, Pa., plus 14 store renovations and the addition of six fuel centers. Since then, the company has completed five remodels, opened one new fuel center and added beer/wine cafés to seven stores.