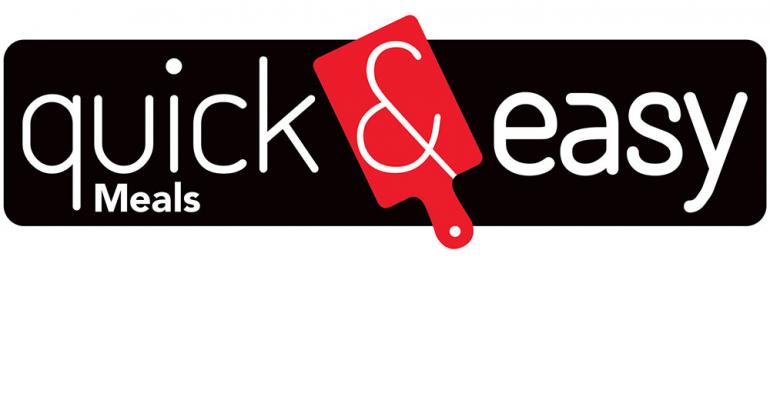 A newly won supply contract with The Fresh Market and other new customer wins helped Supervalu grow wholesale revenue by double digits in the fiscal first quarter, while its retail stores continued to experience declining sales.

For the period, which ended June 17, sales totaled $4 billion, a 6.3% increase from the same period last year. The sales increase reflected about $280 million in new wholesale sales, or a 12% increase from last year’s first quarter.

Mark Gross, Supervalu’s CEO, said new business including the Fresh Market, and some new customers acquired in the wake of the Central Grocers bankruptcy, were adding new sales. Supervalu has also begun serving customers of the recently acquired Unified Grocers, but those sales began following the end of the first quarter.

Supervalu added distribution business to around 160 Fresh Market stores during the quarter, and has also added accounts serving America’s Food Basket and Marsh Supermarkets since the 2017 first quarter. Although Marsh’s May bankruptcy and subsequent sales and store closures scuttled much of that business, Gross said the company would retain supply contracts with about 15 of its spun-off stores. “When you add it all up, we expect to fully mitigate the balance of the lost Marsh volume this fiscal year with new customer wins, and to a lesser degree, stronger than anticipated sales to existing customers,” Gross said in a conference call discussing the results Tuesday.

Supervalu’s retail division continued to see its sales decline during the quarter, but the 4.9% identical-store deterioration was less than in recent quarters. The comp decline reflected a 5% drop in traffic, offset slightly by higher rings as deflation was flat, Gross said.

Though its retail stores have long struggled, Gross said maintaining their presence provides distribution efficiency as well as a “lab” to test ideas offered to the company’s smaller and independent customers. As it looks to improve on that base, Supervalu is rolling out an expanded meal solutions offering marketed under the Quick & Easy name that will run through multiple store departments and include meal kits, heat-and-serve and grab-and-go offerings.

“We develop many of these recipes in our kitchens, refine them in our retail stores and now will make them available in both our retail and wholesale operations,” Gross said. “Quick & Easy is a great example of a program developed and tested in our retail business that can then be rolled out to our wholesale customers.”

Retail sales in the quarter totaled $1.39 billion, a 2.7% decrease from the same period last year reflecting the falling comps, partially offset by sales from acquired and new stores. The retail division posted a loss of $4 million in the quarter and included $1 million of severance costs associated with the combination of Farm Fresh and Shoppers internal teams.

Gross said other initiatives to improve performance in retail include opportunities to drive further sales of organics particularly through its Wild Harvest private brand and by improving operations through a more efficient labor deployment.

“We've talked before about having the right people working in the right place at the right time. Our expectations are three-fold, to improve customer satisfaction, enhance our employee engagement, and increase customer's traffic and sales.

We found that we historically allocated more hours than necessary to a certain parts of the store, primarily center store departments including grocery, frozen, dairy, and we're reducing those hours and then adding them into customer-facing service departments with our fresh departments receiving the most incremental hours,” Gross explained.

Supervalu posted net earnings of $11 million in the quarter, or adjusted earnings per share of 9 cents — slightly below analyst estimates.

However, shares were up Tuesday on a forecast for a better performance as the Unified sales arrive, with Supervalu upping EBITDA guidance to a range of $475 million to $495 million from previous range of $440 million to $460 million.