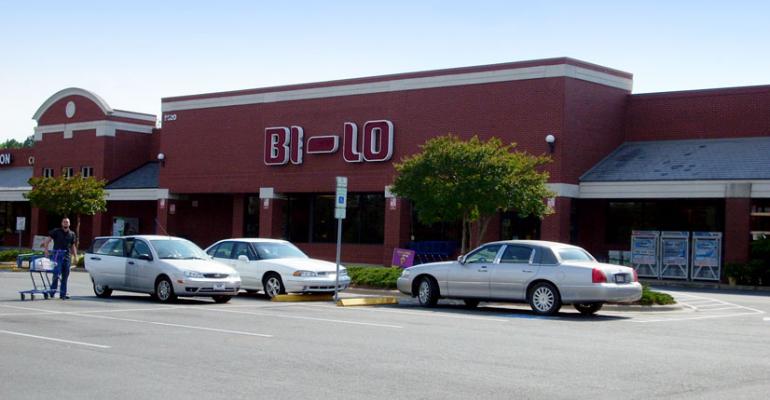 Bi-Lo Holdings, parent of the Winn-Dixie and Bi-Lo chains, told federal securities regulators this week that it was withdrawing plans for a public offering of its stock.

The company, which had submitted a registration statement under the name Southeastern Grocers for an IPO almost 11 months ago, had not updated that information since last November. The Securities and Exchange Commission had yet to declare its registration effective.

Its withdrawal statement to the SEC said only that the company “has determined not to pursue the contemplated public offering at this time.” A company spokesman was not immediately available for further explanation.

The withdrawal means that Bi-Lo will remain under ownership of Lone Star Funds, the private equity investors that have held Bi-Lo for nearly a decade. That group acquired larger rival Winn-Dixie in 2011, as well as the Harveys, Reid’s and Sweetbay banners from Delhaize, prior to its IPO filing.