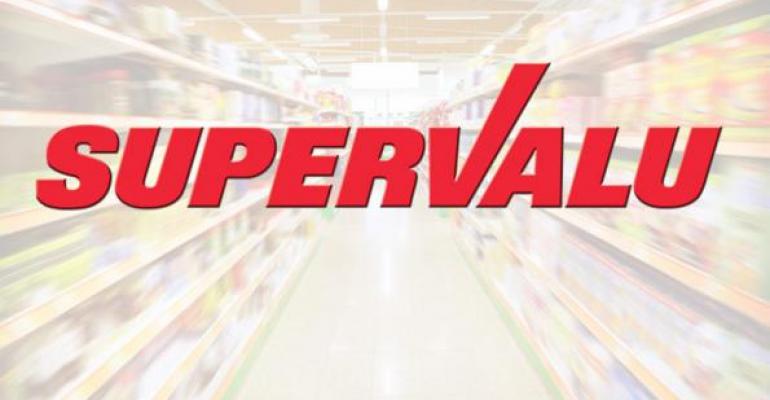 The FDA has issued a warning letter to Supervalu regarding “serious violations” of the Hazard Analysis and Critical Control Point (HACCP) regulation at a seafood processing facility in Denver, Pa.

An inspection of Supervalu’s facility in August found 21 instances where seafood was stored at too high a temperature, according to the letter. FDA also found fault with Supervalu’s monitoring procedures and corrective action plan, as well as gaps in the loading bay doors of receiving and distribution areas. As a result, FDA deemed Supervalu’s products at the seafood facility to be adulterated.

The letter states that Supervalu responded to the inspection observations in early September, but FDA found that response to be inadequate.

If Supervalu does not respond to the violations swiftly FDA said it may carry out regulatory actions, such as seizure, injunction and/or prosecution.

Supervalu did not immediately respond to a request for comment.