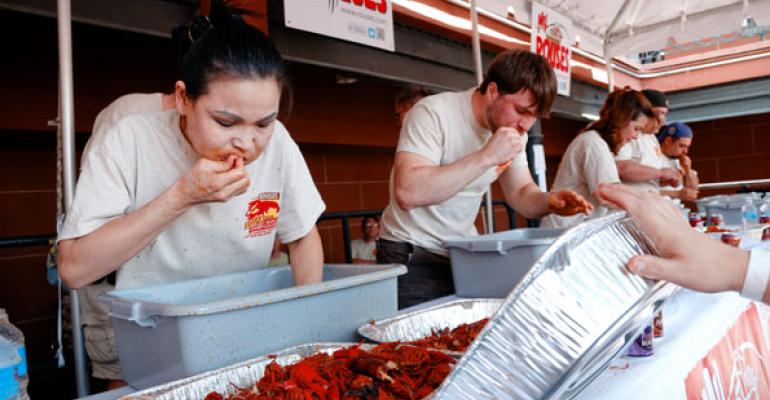 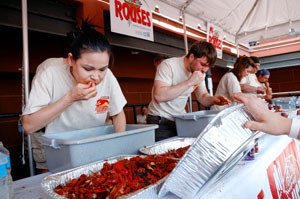 Thomas, a three-time champion known for also eating the crawfish shells, beat out nine competitors in the pro round at this year’s contest, which was part of New Orleans’ French Quarter Festival.

Chef Aaron Burgau of Patois restaurant took home his third win in the chef round, while an editor from Esquire won the media round.

Rouses boiled 30,000 pounds of crawfish that day for the competition and for sale to festival-goers.