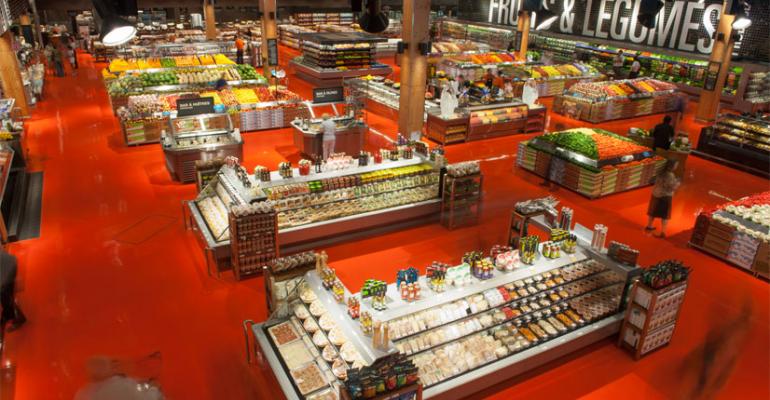 The store also features an in-store dietitian and the Guiding Stars nutrition labeling program, which Loblaw recently rolled out to Quebec.

In addition to the Provigo Le Marché location recently opened in Sherbrooke, five new stores under this banner are scheduled to open in Magog, Saint-Bruno, Saint-Sauveur, Vaudreuil and Charlesbourg by the end of the year.

Captions by Mark Hamstra
Photos courtesy of Loblaw Cos.