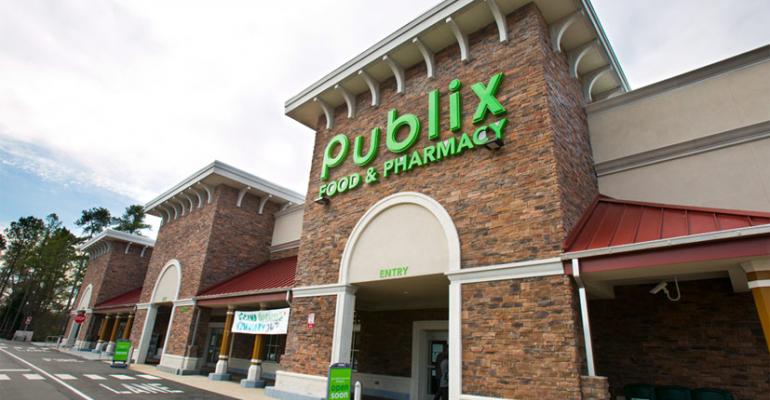 Publix Super Markets, based in Lakeland, Fla., has opened its first store in North Carolina as part of its previously announced expansion into the Charlotte market.

The store, located in Ballantyne, joins two recently opened South Carolina Publix stores that are also considered part of the Charlotte market. The 56,000-square-foot location is one of 14 locations that have been announced for the market, according to local reports.

“It’s really kind of a historic milestone for us,” Chuck Roskovich, Publix’s VP for the Charlotte division, was quoted as saying in the Charlotte Business Journal.

The store is surrounded on all sides by Harris Teeter locations within short driving distances.

“I expect that ultimately both chains will end up prospering in the market,” Neil Stern, senior partner, McMillanDoolittle, told SN of Publix’s looming battle with Harris Teeter in the Charlotte region. He noted that Harris Teeter has a large presence in the city of Charlotte itself, while many of Publix’s initial locations are in outlying areas. The Ballantyne Publix also competes with an Earth Fare and a Bi-Lo location not far away.

Text and captions by Mark Hamstra