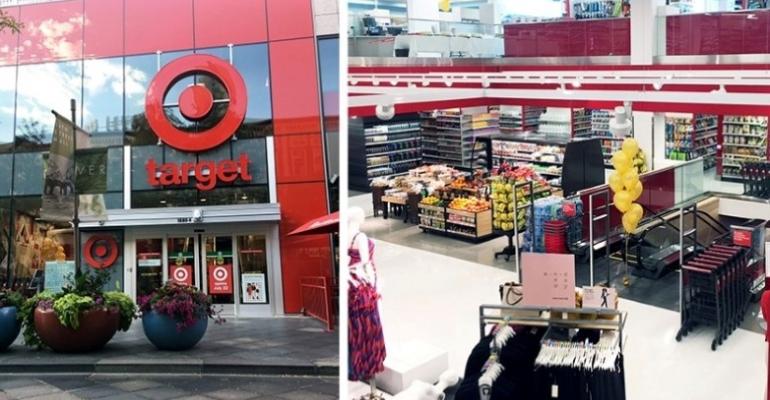 Amid a burgeoning digital business, Target Corp. is bolstering its brick-and-mortar retail network with more small-format stores and an accelerated remodel program.

Target said Friday that this summer the company opened its 100th small-format store and passed the 500 mark in store remodels under a plan announced in 2017.

After opening 30 small stores over a five-year period, Target said it ramped up the pace to 30 annually from 2017 to 2019 and expects to maintain that rate “for the foreseeable future.” The company also reported that it’s on track to remodel 1,000 stores by the end of 2020.

“In 2017, we made a big bet on putting our stores at the center of how we serve our guests,” according to Chief Operating Officer John Mulligan. “Fast forward to today, and our investments in small formats and remodels have allowed us to reach more guests than ever before with an easy and inspiring shopping experience, while offering industry-leading same-day services like Order Pickup and Drive Up around the country.”

The Minneapolis-based retailer said it started testing stores “smaller than a traditional Target” in 2012. The effort focused on developing ways to localize assortments and design elements. In addition, the company noted that it had to rethink the supply chain so smaller stores could stay well-stocked despite having less backroom space for extra product, which entailed more planning, more frequent deliveries and smaller trucks.

Currently, the small-format stores are located in large cities, suburbs, on or near college campuses, and other locations “where a traditional-sized Target wouldn’t fit,” Target said. And besides stocking locally relevant products at affordable prices, these outlets also provide a convenient pickup site for Target.com orders. 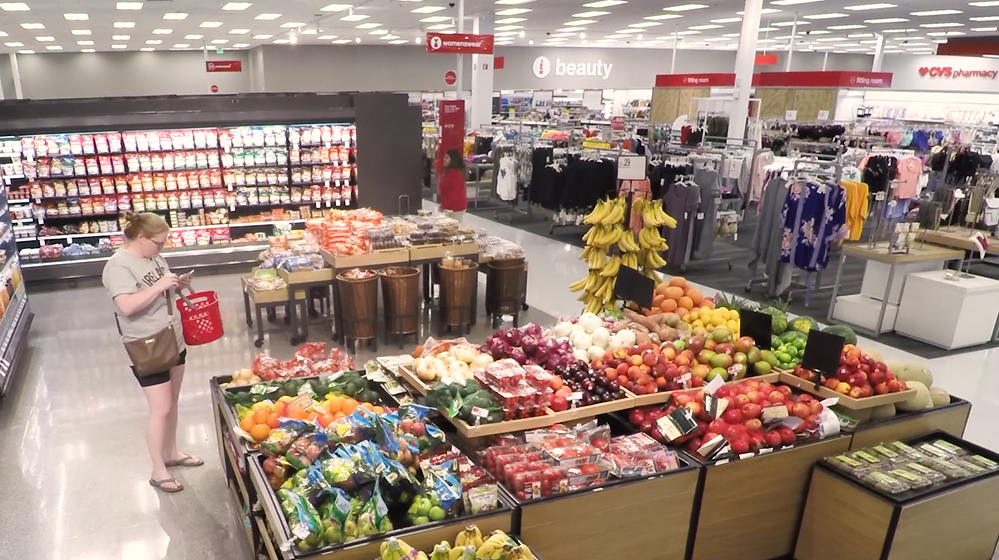 The grocery section in one of Target's small-format stores in the Boston area.

With the 500 remodels completed thus far, Target said it “reimagined our stores” to optimize the product mix, make them easier to shop and support digital orders. Enhancements focused on key areas such as food and beverage, apparel, home décor and furniture, as well as adding space for the Order Pickup and Drive Up services.

Target noted that the company “took time to test and learn” in the remodeling process, trying various in-store innovations and designs over several years. That crystallized in 2017, when Target said it came out with its next-generation store design, which the retailer continues to refine as it brings a “fresh look and feel” and lessens the disruption for customers during the remodels.

In reporting fiscal 2019 second-quarter results this week, Target executives said the company completed 84 store remodels during the period and expects to finish about 300 this year.

“These projects transform the shopping environment, featuring end-to-end improvements in our décor, lighting and merchandise displays,” Chairman and CEO Brian Cornell told analysts in a conference call. “In addition, they incorporate changes to optimize digital fulfillment, enabling speed and reliability for our guests and efficiency in support of our financial performance.”

Mulligan underscored the need to keep Target’s store network fresh, noting that its three-year plan to remodel about 300 stores a year represents “a more rapid pace than we've ever accomplished.”

“Clearly, we've done a lot to support our digital growth, but we shouldn't forget about our store sales, which continue to account for more than 90% of our total volume. As we've been saying for years, we believe that in-store shopping will continue to be important and account for the vast majority of retail sales for many years to come. However, in a world where consumers have more choices than ever, inferior brick-and-mortar experiences will go away. That's why we're investing heavily both in our store assets and in the experience our team provides,” Mulligan said in the second-quarter call with analysts. 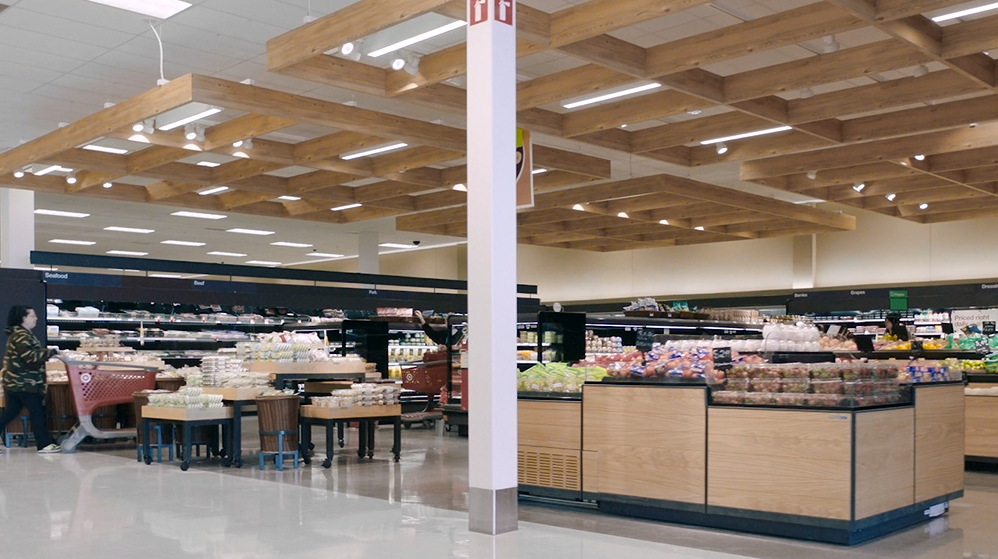 “And as we've covered in the past quarters, we continue to see first-year traffic and sales lifts in line with our original expectations and second-year lifts that we didn't originally anticipate,” he added. “As successful as the remodel program has been, we continue to look for ways to refine our process. We continually analyze the results of completed remodels and apply those learnings into our project plan so next year's remodels won't work the same as the ones we completed last year.”

“Looking beyond 2019, we anticipate a similar amount of cap-ex in 2020 as we expect to maintain our current remodel pace of about 300 stores for one additional year,” Smith said in the call. “Beyond 2020, we expect to moderate the pace of our remodels to a longer-term range of 150 to 200 a year.”