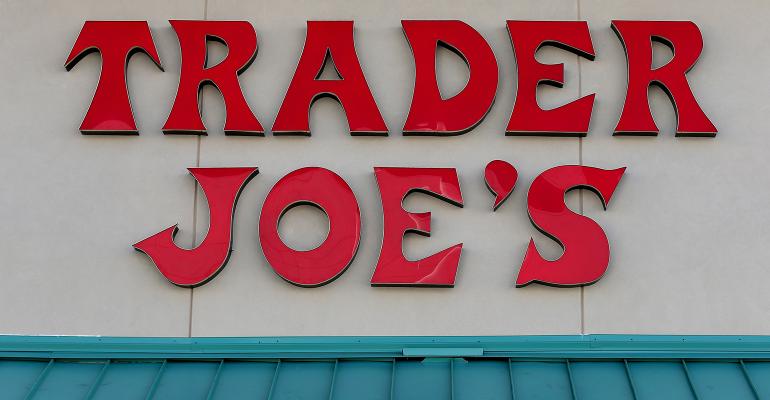 Trader Joe's this week announced three new store openings, including two that would encroach on new outlets of similarly positioned small stores from Whole Foods Market and Ahold, and a third opposite a Sprouts Farmers Market store.

On Friday, the Monrovia, Calif.-based retailer said it would open a store early next year in Allston, Mass., the same Boston neighborhood where Ahold's bfresh banner launched a year ago. The store would be Trader Joe's second in the city of Boston, although it operates several in surrounding communities including Cambridge, Brookline and Arlington. The Allston Trader Joe's, to be located in the ground floor of a new residential apartment building on Western Avenue, is about a mile and a half from bfresh, Ahold's Millennial-focused small store.

Trader Joe's also on Monday confirmed a mid-October opening for a store in Culver City, Calif. That store, in the Westfield mall, is located directly opposite a Sprouts Farmers Market.

Trader Joe's is expected to open new stores this Friday in Metairie, La., and in Oklahoma City, marking the debut of the brand in both cities and its second store in both Louisiana and Oklahoma, respectively.