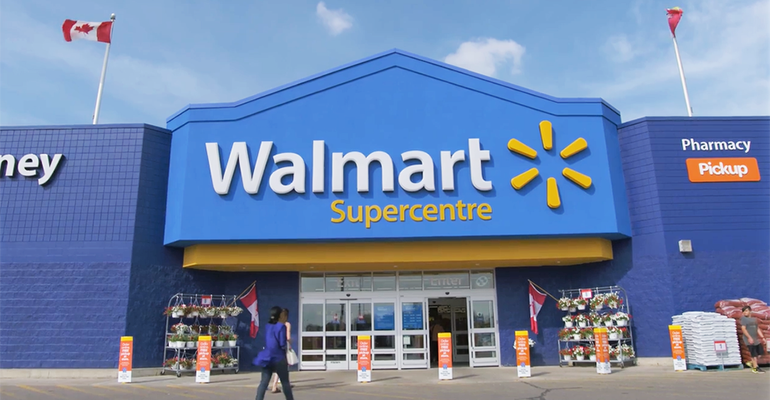 Walmart Canada plans to refresh and/or remodel 31 stores nationwide over the next year as part of a more than $200 million investment in its retail network.

Along with an updated look and feel inside the stores, the effort includes an expanded fresh food offering — with more locations being converted to the Supercenter format — and a more seamless omnichannel experience for customers ordering through Walmart.ca for store pickup, Walmart Canada said yesterday.

"Our store network is a key advantage in our ability to best serve the changing needs of our customers," Walmart Canada President and CEO Lee Tappenden said in a statement, adding that "1.2 million customers in Canada choose to shop in our stores every day, and we are focused on making their experience easy, enjoyable and convenient while seamlessly integrating our e-commerce business. Investing in our stores is critical for the future of our business and to deliver on the changing needs of our customers." 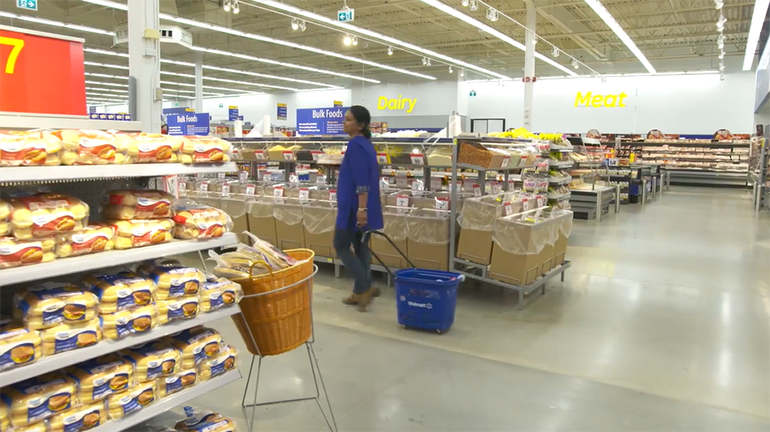 Improvements include a larger assortment of food — especially fresh items, such as the addition of bakery departments and hot food — plus new in-store licensees to provide more customer convenience. Interior updates will bring a new color palette and signage, a rearranged store layout and new features to “make stores fun and engaging for customers,” Walmart Canada said.

And to enhance click-and-collect service, the stores will add dedicated parking spaces for online grocery pickup along with new in-store areas focused on processing online orders.

The stores being refurbished include 17 locations in Ontario, five in Alberta, three in Quebec, two in British Columbia, two in Manitoba, one in Newfoundland and one in Saskatchewan.

Walmart noted that, over the last five years, it has invested more than $1 billion in its Canadian store network, including a $175 million plan to upgrade 23 stores in its last fiscal year. That effort also focused on fresh and omnichannel enhancements.

Walmart Canada, now with about 410 locations, has opened more than 20 stores during the past four years. As part of its latest investment, the Mississauga, Ontario-based company said it plans to close two stores, in Pincourt, Quebec, and Sault St. Marie, Ontario. Customers of both locations are being directed to nearby Supercenters, which the retailer said offer a bigger assortment, including fresh food. The company added that it doesn’t plan to shut more stores this year.

In other initiatives, Walmart Canada has partnered with fast-casual restaurant chain Freshii to offer a curated selection of salads, wraps, lunch kits, snacks and cold-pressed juices at 100 stores. The items were slated to become available in-store by the end of April as well as be sold via Walmart.ca.

Recent online grocery efforts include the launch of pickup at 22 more stores, including the first locations in Atlantic Canada, as well as Mobile Check-in service at those locations. This year, Walmart also introduced Pickup Towers in Canada through pilots at two Ontario stores. Walmart Canada, which also partners with Instacart for same-day grocery delivery, was slated to have 165 stores with pickup service by the end of 2018.