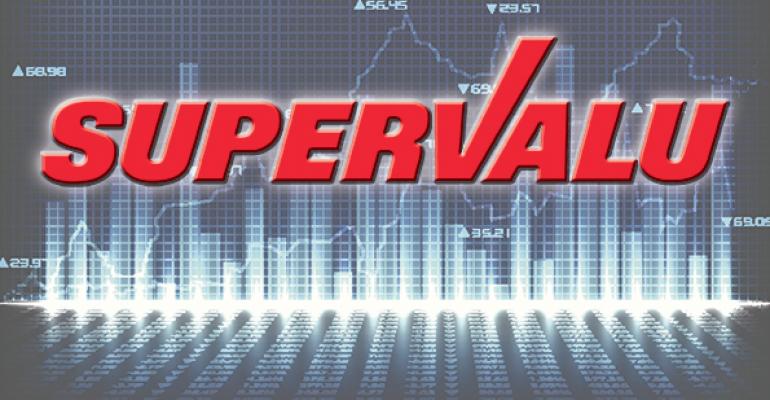 For the 13-week quarter, which ended Feb. 28, Supervalu reported net earnings of $36 million — $66 million when adjusted for refinancing and other charges — on sales of $4.4 billion. Sales from continuing operations increased by 10.4% from the 12-week fourth quarter of fiscal 2014. Adjusted for the extra week, sales improved by 2.5%.

Save-A-Lot saw its sales improve 13.7% to $1.1 billion — up by 6% when adjusted for the extra week, with comparable store sales up by 3.5%. Profits in that division also increased as a result of reduced promotional investments, the company said.

Independent retail sales of $2 billion decreased by 0.5% when adjusted for the extra week, primarily due to customer losses.

For the fiscal year Minneapolis-based Supervalu reported sales of $17.8 billion.

“We finished the year with a strong quarter, highlighted by positive identical store sales at both Save-A-Lot and retail food as well as the transition of the first stores in our important new relationship with Haggen,” Supervalu president and CEO Sam Duncan said in a statement. “Overall, fiscal 2015 was a year of strategic investment in all three of our business segments and I’m pleased with how these investments have positioned us for growth in fiscal 2016.”