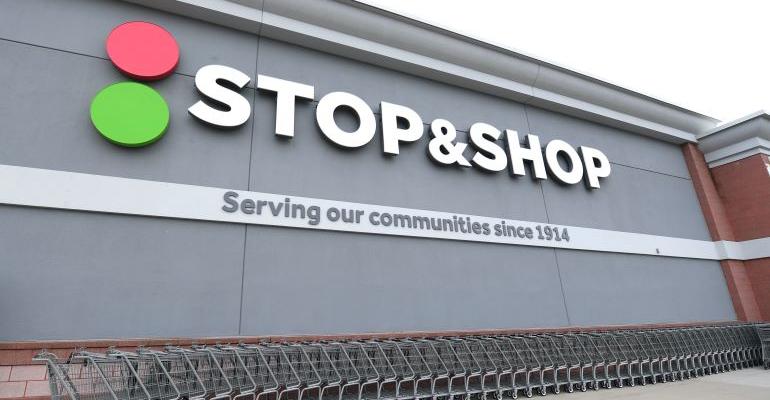 Stop & Shop aims to shrink its carbon footprint at 40 supermarkets by switching to clean energy microgrids for electrical power.

Located in Massachusetts and New York, the stores are slated to deploy Bloom Energy Servers in an AlwaysON Microgrid configuration, Quincy, Mass.-based Stop & Shop said yesterday. Under the microgrid setup, the Bloom Energy fuel cells at each store can operate independently of the local electric grid, enabling them to continue providing electricity during a grid power outage.

Bloom Energy Servers convert natural gas or biogas fuel into electricity without combustion, using solid oxide fuel cell technology. They also use no water in normal operation. The companies noted that the units, too, are much less vulnerable to extreme weather than overhead power lines because they receive natural gas or biogas fuel via an underground pipeline system.

Plans call for installations of Bloom microgrids to start early this year at Stop & Shop stores on Cape Cod, followed by more stores in Massachusetts and in New York’s Long Island. 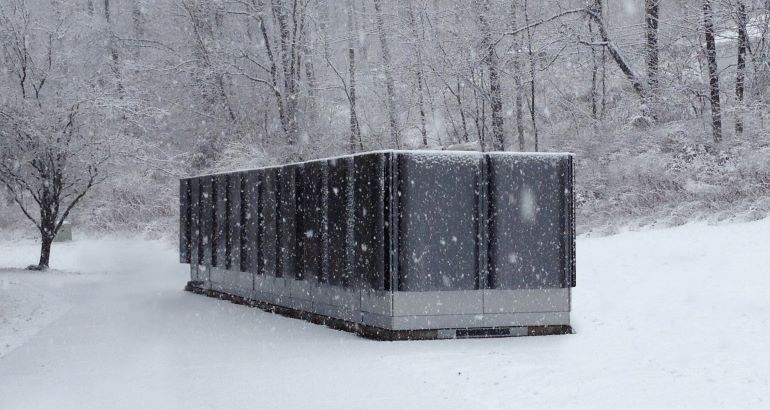 The Bloom Energy fuel cells at each store can operate independently of the local electric grid, enabling them to continue providing electricity during a grid power outage. Fueled by underground pipelines, they're also less vulnerable to extreme weather than overhead power lines.

“Our stores are an important community resource for our customers, particularly when severe weather strikes,” Stop & Shop President Gordon Reid said in a statement. “Whether customers need to stock up on food, batteries, flashlights, other emergency items or even their prescription medications, we know how vital the products and services our stores provide are. These servers will not only reduce our stores’ impact on the environment but also ensure our stores can stay open when needed most.”

With the new power solution, Stop & Shop said it expects to cut carbon emissions by more than 15,000 metric tons annually, the equivalent of removing about 3,200 cars from the road. The Bloom Energy Servers also virtually eliminate smog-forming pollution and particulate emissions. Also by using the Bloom units, the retailer expects to save the fresh water system over 1.6 billion gallons per year.

In Massachusetts, the Bloom microgrid deployments will be done in collaboration with the sponsors of the Mass Save energy efficiency initiative, including Cape Light Compact, Eversource and National Grid, the companies said.

“Clean, reliable, resilient power is critical to keeping businesses and families working,” commented KR Sridhar, founder, chairman and CEO of San Jose, Calif.-based Bloom Energy. “We’re proud to give Stop & Shop customers the peace of mind that their local stores will remain open before, during and after severe storms or natural disasters that disrupt the electricity grid.”

Stop & Shop added that Bloom Energy Servers also power a store in Mt. Vernon, N.Y. — and helped keep it open during several severe storms since 2014 — and at another store in Peekskill, N.Y.