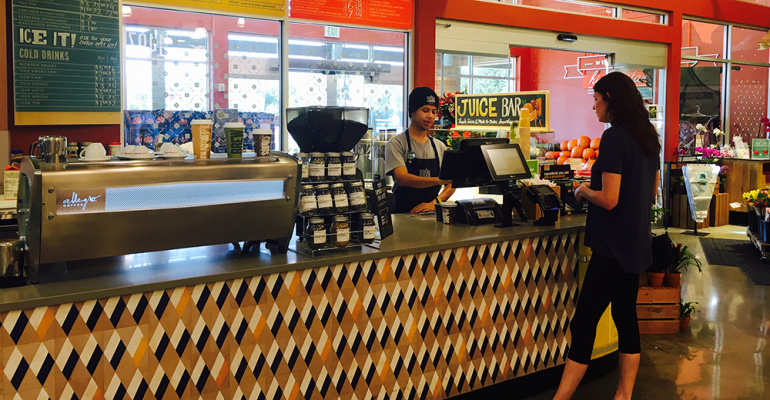 Chain says it will be first national grocer to do so

Whole Foods Market said it will be the first national supermarket chain to eliminate plastic straws from its stores.

The Austin, Texas-based specialty grocer said yesterday that, by July, it will remove plastic straws from all Whole Foods-operated venues, including Allegro coffee bars, juice bars and cafes. The ban includes the retailer’s locations in the United States, Canada and the United Kingdom.

Instead of plastic straws, paper straws will be provided with frozen drinks or on request, Whole Foods said. A plastic straw option will be available for customers with disabilities. The paper straws are Forest Stewardship Council-certified, recyclable and compostable. 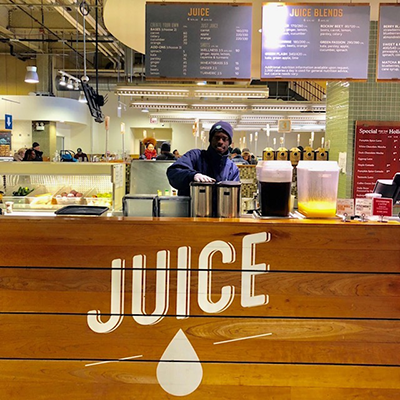 Also as part of its plastic reduction efforts, Whole Foods is replacing hard-plastic rotisserie chicken containers with new bags that use about 70% less plastic. The company noted that it also switched to smaller plastic bags in its produce department this year.

“For almost 40 years, caring for the environment has been central to our mission and how we operate,” President and Chief Merchandising Officer A.C. Gallo said in a statement. “We recognize that single-use plastics are a concern for many of our customers, team members and suppliers, and we’re proud of these packaging changes, which will eliminate an estimated 800,000 pounds of plastics annually.”

Among initiatives to cut down plastic use at the store level, Whole Foods said it recently eliminated polystyrene/Styrofoam meat trays at all stores in the U.S. and Canada. The grocery chain also provides customers with environmentally responsible food containers for prepared foods, including salad boxes made of 100% commercially compostable material.

Whole Foods noted that, in 2008, it became the first U.S. grocer to end the use disposable plastic grocery bags at the checkouts of all its stores.

“We will continue to look for additional opportunities to further reduce plastic across our stores,” Gallo added.