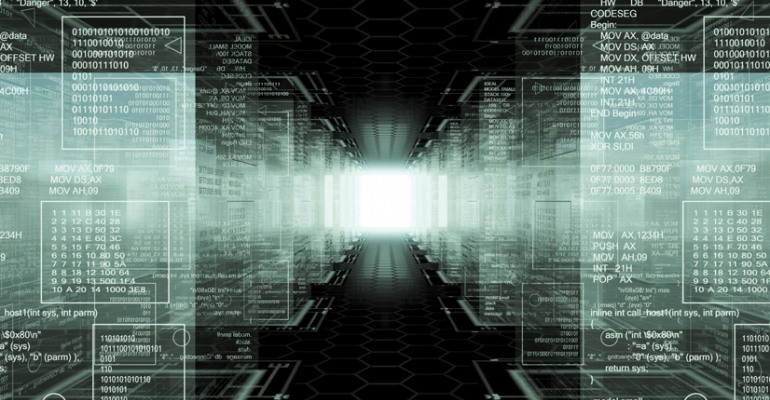 LUFKIN, Texas — Big data has generally been regarded in retail circles as referring to the voluminous streams of consumer information generated in stores and online, but it can also be viewed from a store operations perspective.

That is a perspective being taken by retailers like Brookshire Brothers here, who are leveraging an ever-growing amount of data on refrigeration, lighting, heating and air conditioning across their store base to ensure food quality and improve energy efficiency, as well as predict potential equipment failures.

The rapid communication of this data from stores to headquarters is made possible by TCP/IP technology, which is a much more powerful conduit than modems, noted Dunson. Moreover, he said, data storage costs have declined, helping to harness the large volume of data.

At the TAC conference, retailers “talked about the shift in the make-up of their teams and how knowledge of data is trumping backgrounds in facility maintenance,” Emerson said in a press statement. “Many retailers in attendance at our meeting have started hiring people who are skilled in data analysis and in interpreting unstructured, multi-dimensional data, which brought about a new discussion concerning how to collaborate with IT teams. Facility and IT managers are coming at problems from two disparate paths and must work together to better retail operations.”

Brookshire Brothers employs Emerson’s E2 facility management system in each of its 76 supermarkets to gather data on refrigeration, lighting and HVAC systems, including changes to set points, which are channeled to its headquarters. “We’re just scratching the surface [of the data possibilities]”, said Eric Johnson, director of construction for Brookshire.

The data feed from stores currently helps Brookshire maintain perishable food quality and inventory while reducing energy and maintenance costs. But a bigger payoff is beginning to come in the form of predictive, or condition-based, maintenance whereby repairs or breakdowns can be anticipated and thus costs substantially reduced. “We’re moving in that direction not only to protect food but to lower expenses and project needs, based on information,” said Johnson. “We’re reaching the point where data is predictive and can head off expensive repairs. They’re improving the reports to make the data useful in that way.” Brookshire is also adding more sensors to equipment in new stores and remodels.

As an example of condition-based maintenance, Dunson noted that data on recycling patterns of refrigeration compressors can determine that one may be running too frequently, which would shorten its life. In another case, the technology is able to predict from a variety of data points that a refrigeration system is going to experience a major leak.

Meanwhile, Brookshire uses third-party contractors to respond to alarms sent by the E2 system regarding equipment performance. In addition, stores contact him when they need to make a temporary adjustment, such as allowing lighting to remain on in the parking lot at night for maintenance.

Brookshire also leverages its closed circuit TV (CCTV) surveillance cameras in stores in assessing equipment performance issues. “When I do a remodel, by looking at the screens I can get a feel for how it’s going,” said Johnson. “And if we get an alarm we can go to the cameras and see that the back-room freezer door is open because guys are unloading pallets there.” In other cases, they might see doors that were left open after the delivery was completed.