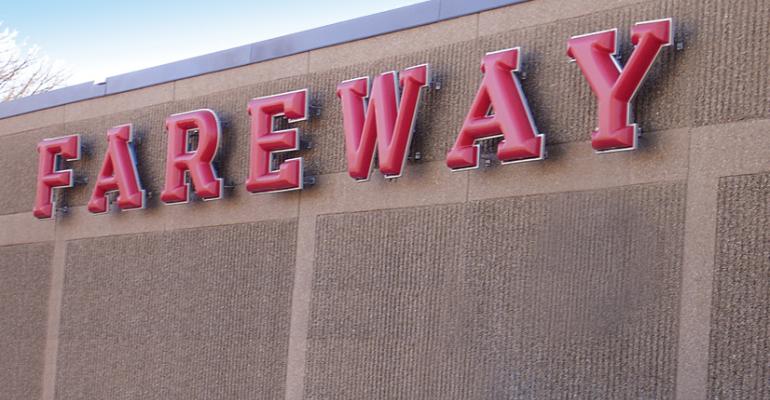 Sales gains by several top independents resulted in major changes to SN’s list of the Top 50 Small Chains and Independents this year, with three of last year’s top four companies finding their way to the higher-volume Top 75 list of the largest food retailers and wholesalers in the U.S. and Canada.

Moving up and off the Top 50 Small Chains and Independents list were The Fresh Market, Greensboro, N.C.; Grocery Outlet, Berkeley, Calif.; and Woodman’s Markets, Janesville, Wis., which were Nos. 1, 2 and 4, respectively, on last year’s list.

Fareway operates 102 stores — including two that opened last year — with most in Iowa and a smattering of locations in Minnesota and Nebraska. It plans to expand into South Dakota this year.

PAQ, which was at the bottom of last year’s Top 75 list, operates 42 stores under a variety of banners and formats in Northern California and Hawaii.

With last year’s No. 3, Fareway, moving up, Bodega Latina, the Mexican-owned retailer that operates in Southern California under the El Super banner, moved up to No. 3 this year from No. 6 a year ago on the strength of acquiring eight high-volume stores from K.V. Mart, Carson, Calif.

Rounding out the top 10 were: 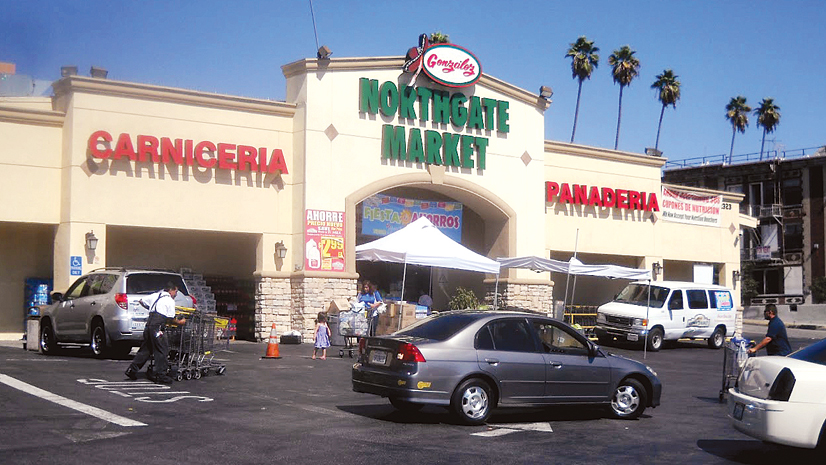 • No. 5 Northgate Gonzalez Market, Anaheim, Calif., which added three stores to advance from No. 9 last year. 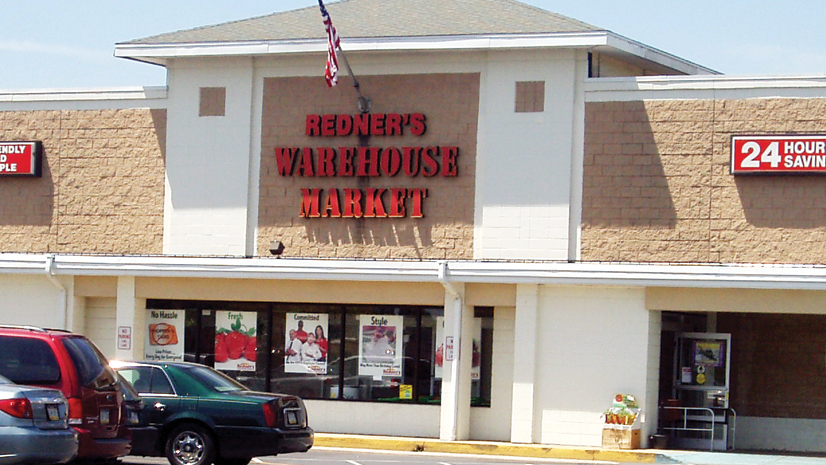 • No. 6 Redner’s Markets, Reading, Pa., which moved from No. 7 a year ago on the strength of three additional units. 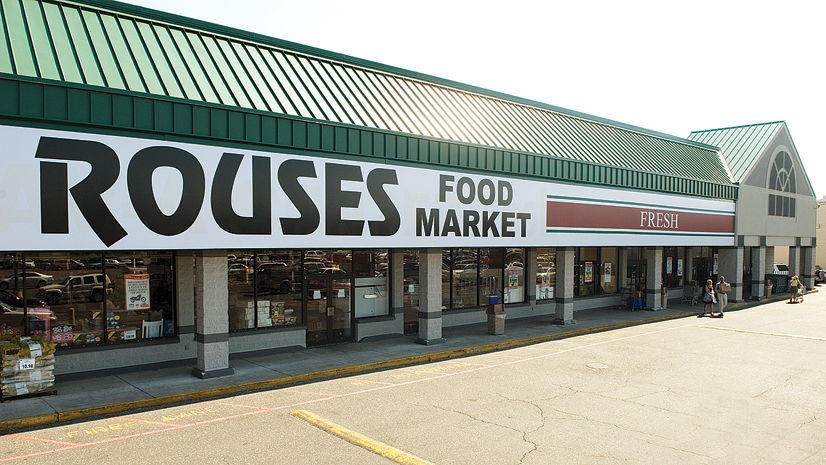 • No. 8 Cardenas Markets, Ontario, Calif., which added a single unit and moved up from No. 11 last year. 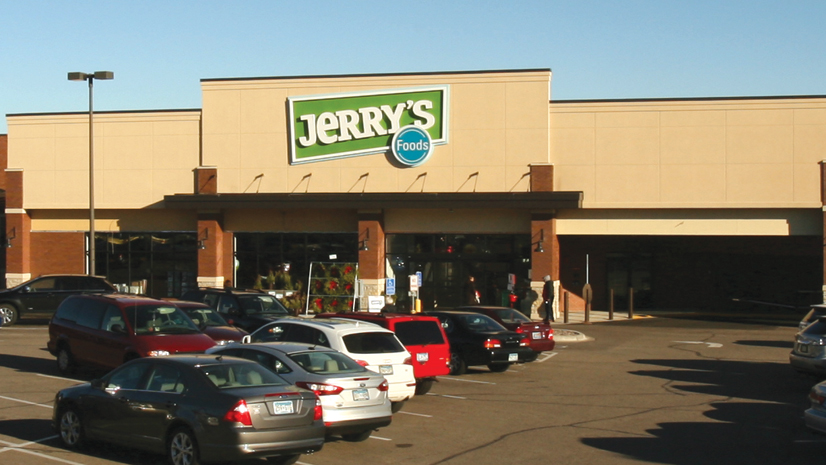 • No. 10 Jerry’s Enterprises, Edina, Minn., a company with several banners (Save-A-Lot, Cub Foods, County Markets and Jerry’s) that moved up from No. 12 on last year’s list.

Niemann Foods, Quincy, Ill., with five additional stores, advanced to No. 11 from No. 13 a year ago; and Vallarta Supermarkets, Sylmar, Calif., moved to No. 12, compared with No. 17 a year ago, after opening three more stores.

Other companies that made big jumps this year included C&K Market, Brookings, Ore., which climbed to No. 29 from No. 33 a year ago with the same number of stores; Heinen’s, Warrenville Heights, Ohio, which rose to No. 32 from No. 37 with one additional unit; Miner’s, Hermantown, Minn., which added four stores and jumped to No. 37 from No. 44 a year ago; and All American Quality Foods, No. 39 this year compared with No. 43 a year ago after adding three more stores.

The newcomers included PAQ, which was formerly on SN’s Top 75 list; Belle Foods, Birmingham, Ala. — formerly Southern Family Markets — which entered the list at No. 34 when the chain was sold to private investors by C&S Wholesale Grocers, Keene, N.H.; Earth Fare, a natural food operator based in Fletcher, N.C., entering the list at No. 47; Natural Grocers by Vitamin Cottage, Lakewood, Colo., debuting at No. 48; and Town & Country Grocers, Fredericktown, Mo., which came in at No. 50 after just missing the cutoff on last year’s list.

Gone from this year’s list of the highest-volume small chains and independents were the companies that moved to the Top 75 list (Fresh Market, Grocery Outlet and Woodman’s), plus Sunflower Farmers Market, which merged last spring into Sprouts Farmers Market; and K.V. Mart, which fell off the list after selling eight stores to Bodega Latina.

Many of the changes to the Top 50 list during its first four years have been the result of mergers and acquisitions, including growth by Bodega Latina, which appeared as the El Super chain as No. 10 on the inaugural list in 2010 with 21 stores and $675 million in sales. It has since grown to 45 stores and $1 billion in estimated volume for the fiscal year that ended Dec. 29, 2012.

In 2010, Bodega Latina acquired 11 stores from Fiesta Mexicana Market LP and converted them to its El Super banner, and in 2012 it acquired eight stores from K.V. Mart.

Similarly, Vallarta Supermarkets, based in Sylmar, Calif., appeared as No. 24 with 29 stores generating an estimated $475 million in sales on the inaugural list in 2010. This year it ranks No. 12 with 42 stores and an estimated $686 million in volume. In 2010 the company acquired four stores in California from Pro & Sons, another Hispanic-oriented operator.

As the year came to a close, RPCS Inc., the Springfield, Mo.-based parent of Pyramid Foods, was poised to move up in the rankings with the recent acquisition of 10 stores — eight Summer Fresh locations and two Save-A-Lots. Those stores’ volumes for 2012 were not included in this year’s list. Pyramid  had an estimated $535 million in sales for the year with the impact of the  acquisition.